It's been almost a year since Google accidentally pushed out the first buggy release of Backup and Sync, which was officially announced a few months later and later replaced the old Google Drive client last July. Since then, Google's been pushing out new fixes and features for it at a steady clip, with around one a month. This weekend saw another update to v3.39, with the addition of NAS support, optional Apple Photos Library metadata inclusion/exclusion, and a pile of improvements and fixes. Reddit may or may not have its official Android app ready any time soon, but third-party developers are still more than willing to pick up the slack. BaconReader, one of the most popular Reddit client apps, has just been given a major update. The 5.0 release includes a much-belated Material Design user interface adjustment and no small amount of other changes, both user-facing and behind the scenes. Here's a quick comparison of the older version to the spiffy new Material Design layout:

Tasker is the Swiss Army knife of Android power user apps. In fact, that comparison hardly does Tasker justice: it's like the software offspring of a Swiss Army knife and a Tricorder, with an optional Sonic Screwdriver attachment. The much-loved automation and scripting engine got a huge update today to version 4.3, with a list of new features, bugfixes, and small changes that's far too long for us to cover in total. 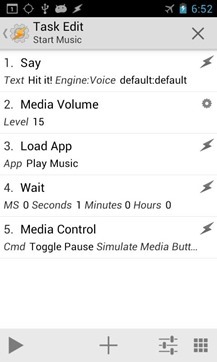 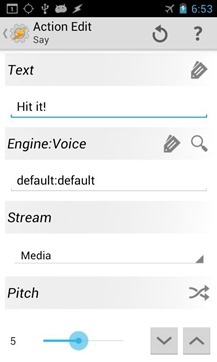 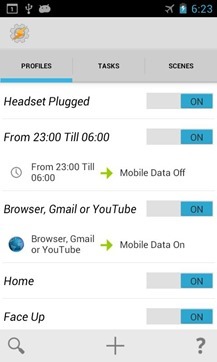 Here are some of the highlights:

There's nothing earth-shattering in there, though I dare say that dedicated Tasker users could find lots of interesting uses for an alert played out in Morse code.

Some users are reporting a +0.0.2 update to the Android Market. So far we don't know if anything big has changed. The tiny version increment suggest bug fixes only, but you never know...

Anyway, because we love you, we've mirrored the APK here for you to try out. Check your version first though, you may have already updated! We'll update this post if we spot anything new, and you let us know if you spot anything new. Teamwork. 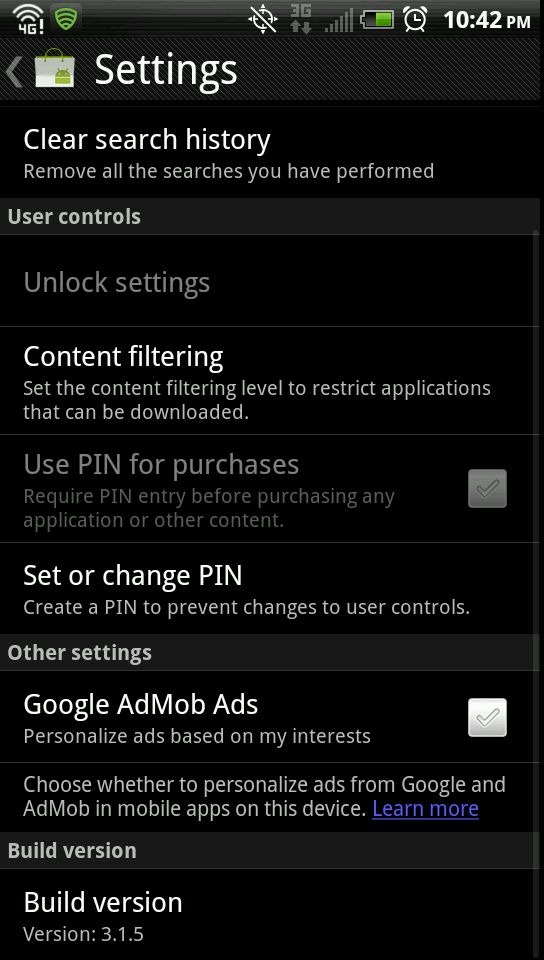 Update: Now with video from the head project manager of Google+

Google+ for Android has been updated to version 1.0.5 with a pile of usability fixes that you're going to love. Rather than list them ourselves, take a look at the changelog below:

These are all much-needed changes - many that we've heard users complain about.

We, Android developers, spend our days staring at a computer screen, most likely at one of Eclipse's windows. Eclipse is an amazing IDE in theory, but it never quite feels complete and polished, mostly due to the fact that it's powered by open source enthusiasts and is based almost entirely on plugins (if you want to get it to do anything useful, that is).

Being Android developers, the plugin we are using every day is ADT - Android Development Tools, written by Google engineers, mostly @tornorbye and @droidxav who I've been conversing over twitter lately and annoying with filing numerous ADT bugs (hi, if you're reading!).

Thought the Fascinate was the only device getting a super exciting bug-fixing update today? Wrong!

As it turns out, Sprint's just decided to push out updates to not one, but two devices: the infamous HTC EVO 4G, and its slightly older brother, the Hero. The former of those two devices is, according to Sprint's official changelog, getting an update that fixes an issue with multiple GMail Account syncing as well as an issue with calendar event editing... and nothing else. 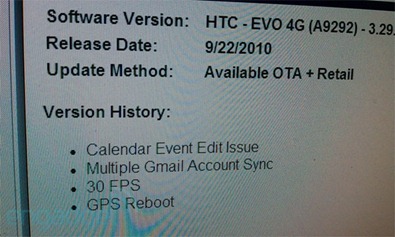 However, Engadget has managed to grab a screen shot from an internal Sprint document that also acknowledges fixes of that pesky 30 frame per second cap and an issue with the GPS rebooting.