If your love for Android (or at least its little green mascot) is so profound that you feel the need to collect every possible piece of memorabilia, then we've got a great deal for you. ThinkGeek has been making official Android plushies for a while now, but they've been consistently sold out on the website. An Amazon retailer is selling them for the low, low price of one buck. If you can spare another $5.99 for shipping, this little guy is all yours. 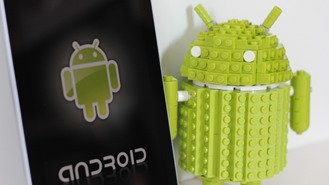 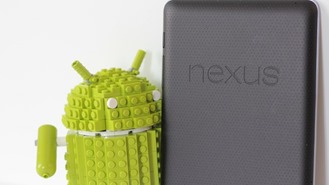 The Lego corporation reviews 10,000+ vote submissions four times a year, and according to their Cuusoo video, only selects one project to become a reality.

You remember this little guy? Of course you do. He's freaking cute, how could you not remember? Don't act like you don't want one. Everyone does. However, if you've loved the idea but were holding out for one in white, today's your lucky day. Right now, the useful bugdroid buddy has gone on sale in a new 'Chill' flavor. Perfectly white with a nice silver accent along the neckline. Fantastic.