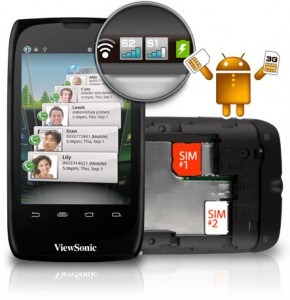 Just in time for its September 9 release, Sprint has officially announced the mid-range Kyocera Milano. The specs can't match up to some of Sprint's heavy hitters like the EVO 3D and Epic 4G Touch, but it's certainly a step up from some cheap feature phones:

It also includes an "Eco Mode," which appears to be custom software by Kyocera designed to help manage battery life - probably not much different from many apps in the Market that already do the same. 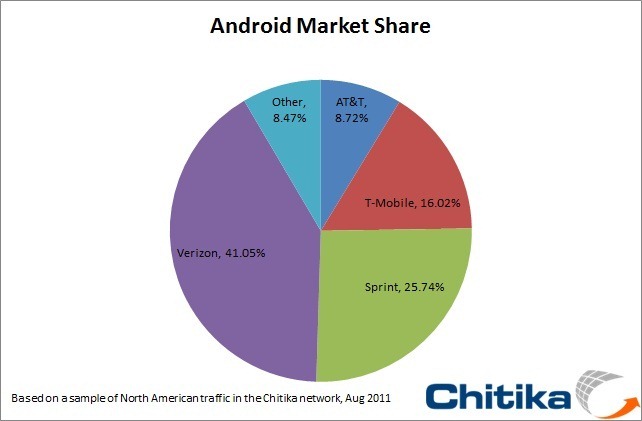 AT&T now makes up nearly 9% of all Android phones in the US - having more than doubled its share back in March, when it was a mere 3.5% of the pie.

This one only applies to our friends across the pond for the moment, but Acer's first attempt at an Android 3.0 tablet has just gone up for pre-order on Amazon UK. 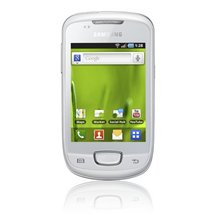 One of Android's greatest strengths is the sheer number of devices it is available on. That gives customers the opportunity to choose a desired carrier and handset with the most important features for a them. It's easy to forget that not everyone is willing to spend $200 on a new phone, and people transitioning from a feature phone to their first smartphone are often less likely to be looking at those high-end handsets.