The long awaited day is finally here: the conclusion to Christopher Nolan's Batman trilogy - The Dark Knight Rises - is playing in theatres across the world. To celebrate the finale of this epic trio of films, Gameloft has released a game of the same name into the Play Store. 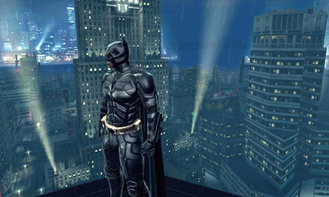 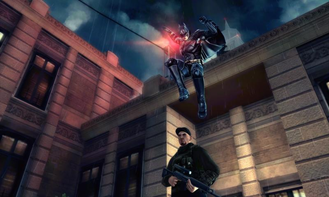 In The Dark Knight Rises you play the role of Batman, who has been re-awakened after eight years of silence, to stop Bane from torturing Gotham.