Switching wireless providers only to find that you don't get your new carrier's signal in your living room is the pits. T-Mobile is helping residents of Boston, Massachusetts; Austin, Texas; and Atlanta, Georgia avoid that particular pickle by offering 30-day trials of its wireless service. Prospective customers in those three locales can request a portable Wi-Fi hotspot loaded up with a T-Mobile SIM that's theirs to use for up to a month or 30 gigabytes of data use.

We've all been there: you're hours deep in a friendly get together, poker game, or Android Police podcast. Suddenly disaster strikes - your spirits run out, both literally and figuratively. If you've got the brand new Drizly app for Android, you can resupply your booze in under an hour without ever having to leave the house. Unfortunately, this incredible service is only available in very specific parts of Boston, Manhattan, and Brooklyn for the time being. 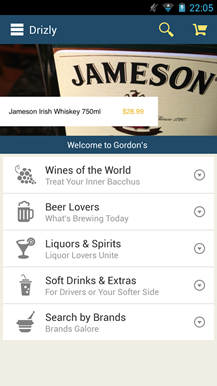 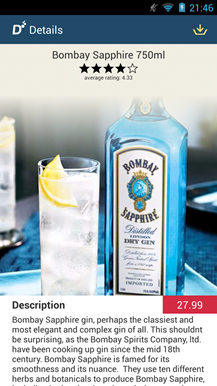 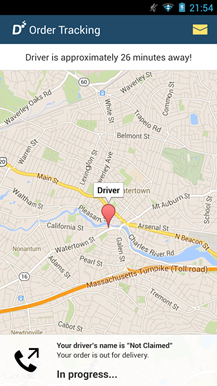 The app is pretty simple, just input your location and payment information (they'll check to make sure you're 21) and pick out the beer, wine, or hard liquor you want.

Better late than never, I suppose. Today Sprint announced that it's bringing new LTE service to Boston and Framingham, Mass., Austin and Bryan-College Station, TX, Fort Wayne, IN, and Western Puerto Rico. The latter is actually not the first round of 4G coverage for the territory, as PR has had coverage in a few southern cities for a while. Additionally, the carrier improved its 3G services throughout the entire island.

It's a good start for 2013 as Sprint continues its Network Vision plan, which should only ramp up this year as a variety of deals—including the Softbank acquisition, the Clearwire buyout, and spectrum purchases—finalize.