This is a guest post by Ricardo "arcee" Cerqueira who takes things apart for sport, on a quest to understand how they work. He currently works on Android devices at Cyanogen.

As people started receiving their Nexus 6Ps, some began freaking out over a new message that comes up on the screen when booting into fastboot mode: “QFUSE: ENABLED,” with wild speculative theories coming up regarding what it does and doesn’t do, what kind of limitations it’s imposing, and wondering if and how it can be “disabled.” So... what’s this qFuse thing, anyway?

Think of an eFuse as the mind’s eye representation of a bit that only flips one way, or something that can only be done once on a piece of writeable flash.

Looking to apply some root modifications or custom ROMs to that sweet Moto X Pure Edition (AKA the Moto X Style outside the US) you just got from Moto Maker? You might want to think twice. According to an employee post on the official Motorola support forum, the Moto X Pure Edition is not considered a developer device (like the Developer Edition versions of previous Moto X and DROID phones), so fiddling around with aftermarket software means you're on your own when it comes to support.

The new (2015) Moto X Pure is not a developer edition, so unlocking the bootloader does void the warranty.

The ASUS Zenfone 2 has proven a popular device in its first few weeks on the market. It's reasonably priced and has good specs. As David pointed out in our review, the software is its biggest issue, so you know there are tons of users anxious to mod the crap out of it. Good news on that front—there's now a bootloader unlock method, and it's not terribly messy. 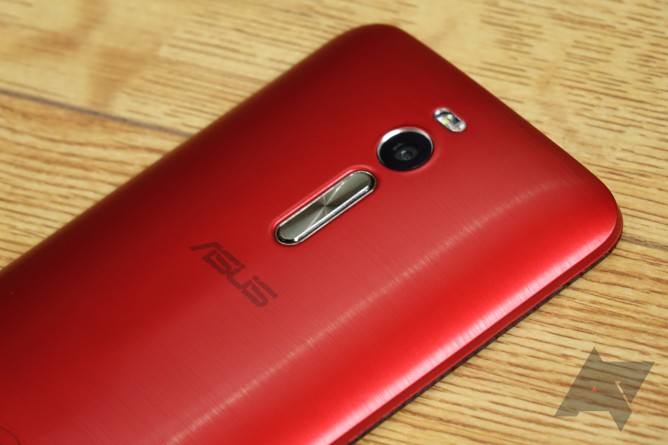 Using an unlocked bootloader on your phone or tablet is not safe. Don't do it. Unless you want root permissions, or the ability to backup and restore your software via a custom recovery, or you want to use a ROM that didn't come with your machine. These things don't make an unlocked Android device any safer, but they are pretty good justifications for unlocking your bootloader. If you'd like to have all that unlocked cake and metaphorically eat it too, the BootUnlocker app is your friend. Today it works on the popular OnePlus One as well as the usual Nexus devices. 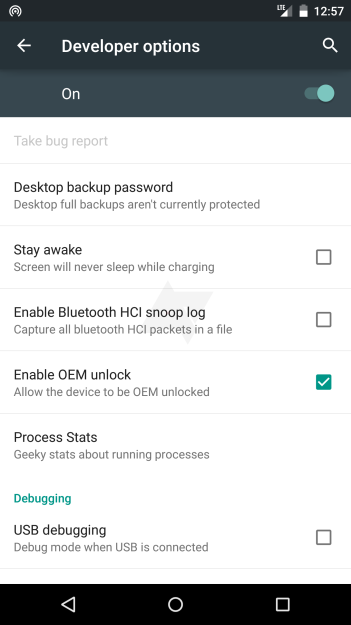 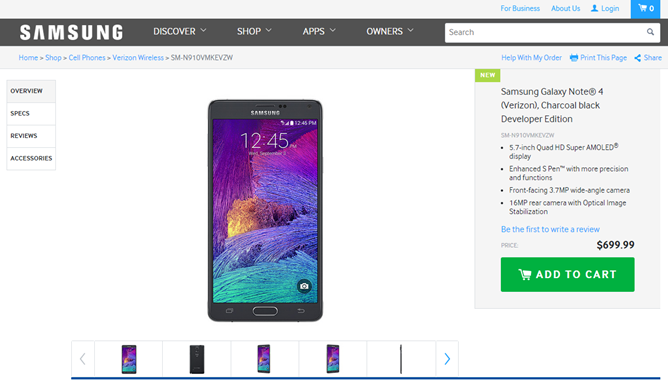 The Developer Edition of the Note 4 is identical to the Verizon retail version, up to and including the customized software build with Verizon's bloatware apps. The only difference is that, like most of Samsung's non-carrier devices, the bootloader can be unlocked via a fastboot command.

You saw Android Wear a couple of months ago when Google unveiled the SDK and both LG and Motorola presented the first promotional pictures. Then you watched the Google I/O keynote that officially launched the LG G Watch and Samsung's surprise addition of the Gear Live.