bigger on the inside 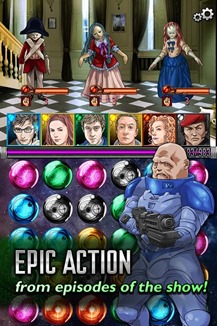 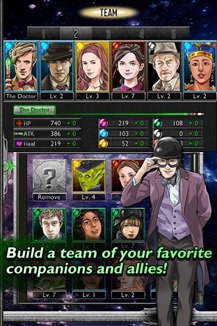 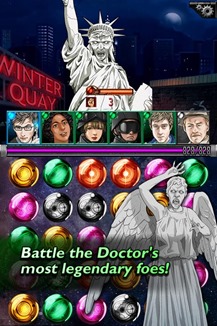 The basic gameplay is a bit like Bejeweled with a turn-based strategy component. You play through various episodes and take on bad guys from the show – it almost goes without saying, but don't blink.