It's always nice to see popular, formerly iOS-exclusive games make their way to Android, a platform which, despite recent improvements, still needs all the help it can get where games are concerned. Therefore, we were delighted when Big Blue Bubble, a critically acclaimed iPhone developer, released its first Android game: Burn the Rope.

Update 7/2/11: Big Blue Bubble released Burn The Rope+, which is an ad-free version of the game for those who don't like the extra permissions in the original game that are required for in-app purchases. 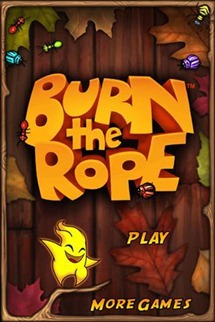 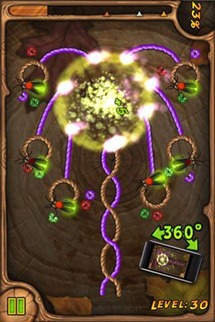 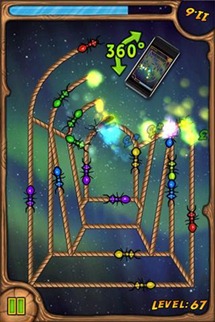 Burn the Rope has you, well, burning as much of a rope as you possibly can.