Do we need another streaming music service? There's Pandora for people who always want to listen to something new, Spotify for people who want access to a large number of music as soon as it comes out, and All Access for Android users who want to combine streaming new music with the albums they've already backed up to Google Music. Then there's Rhapsody and Rdio for, I guess, the same people who like Spotify. Or is it Pandora users they're going after?

With so many options, it's easy to scoff at the thought of yet another contender throwing their hat in the ring. 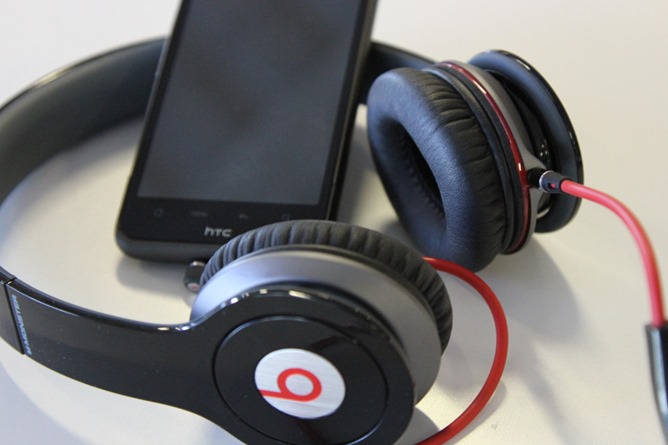 That wouldn't be all that difficult for Beats. They bough 25% of the company back from HTC in 2012 for $150 million, making HTC a shareholder instead of a majority owner.

Update: HTC has officially denied the veracity of this rumor, and stated that it has no plans to discontinue use of Beats Audio in its handsets.

After ditching bundled Beats earbuds in April, and then selling 50% of its stake in the headphone and, uh, sound enhancement company, industry sources (yeah, yeah, we know how that goes) are saying that HTC is going to drop Beats Audio from its handset lineup entirely.

In a move that is going to surprise approximately no one who knows anything about selling smartphones, HTC has indicated to CNET that it no longer plans to bundle Beats headphones with its handsets.

The reasoning should be pretty obvious - people aren't going to buy a smartphone on the basis that it comes with a pair of decent headphones. Headphones are a separate market, and if you care about them at all, you're going to buy them separate of any other hardware. The fact that Monster is no longer Beats' manufacturing partner is probably linked to this "decision," as well (HTC owns a 51% stake in Beats, and Monster and Beats have now parted ways).

In the world of premium headphones, there is an emerging market for "designer" products - a niche Beats By Dre has been all too happy to fill in cooperation with Monster Cable (until now - HTC will be taking over Beats' headphone production). In fact, Beats accounts for over half of the $1 billion headphone market in the US - succeeding in ways and in markets brands like Sennheiser and Grado could only dream of. My high school-going younger brother even has a pair of these flashy phones - and he really doesn't listen to much music. 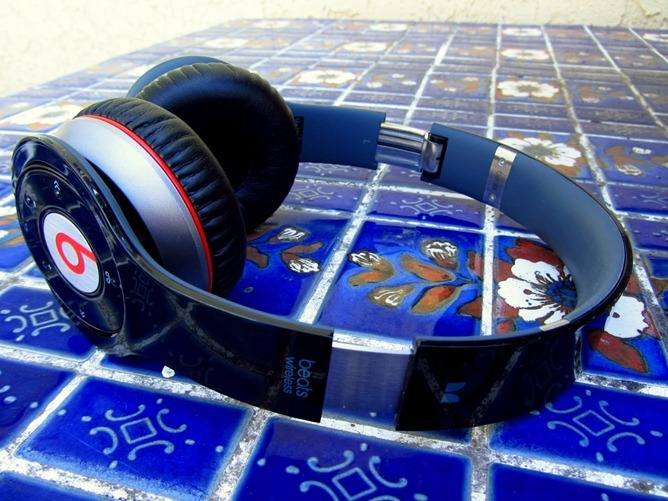 In fact, Beats By Dre headphones are the cool electronic piece of high-fashion among people in the teenage group, thanks in large part to their flashy, designer look.

Earlier today, HTC sent a jolt of electricity through our tired bodies when their PR agency told us an exciting tale of important announcements scheduled to be delivered by Peter Chou himself (that's HTC's CEO) tomorrow morning.

Bootloader unlocking, exciting new phones and tablets, hoverboards - all of these thoughts started rapidly running through our minds, but like kids who couldn't wait until Christmas to unwrap their presents, the company first spilled the beans to AllThingsD, then followed up mere hours later with full details. Way to ruin a surprise, guys (oh, and the presents kind of suck).

In a deal estimated to be worth around $300 million, HTC and Beats By Dr.