Earlier this year, we found out that the much-loved bank Simple would be shutting down, with customers transferred over to parent company BBVA. At the time, a precise date had not yet been set for this change, but today the company has sent out an email blast, notifying customers that they can anticipate the change to happen on May 8th. And if you were hoping there would be a softer transition, you're out of luck: both the Simple app and site will go dark on that date as well.

BBVA-owned Simple has announced that it is shutting down. The popular online-only bank offered features like a smart budgeting "goals" system and a very high savings interest rate — back when high interest rates were a thing. However, BBVA has decided it's time to sunset Simple, and more information regarding the transition to servicing by BBVA directly will be available soon. Google has decided the time is right to get into banking — again, kinda. This even more deeply-integrated do-over is called "Plex," and this time, it's going to be backed by a pile of partner institutions, starting with Citi and Stanford Federal Credit Union, but expanding to include nine more later. You can't sign up just yet, but there is a waitlist.

No more excuses: this Shield TV sale is your chance to check out the best Android TV box around This is basically just another "big company buys smaller company" story, but if you're a Simple customer (or have been interested in checking out the service), then it's still worth paying attention to. 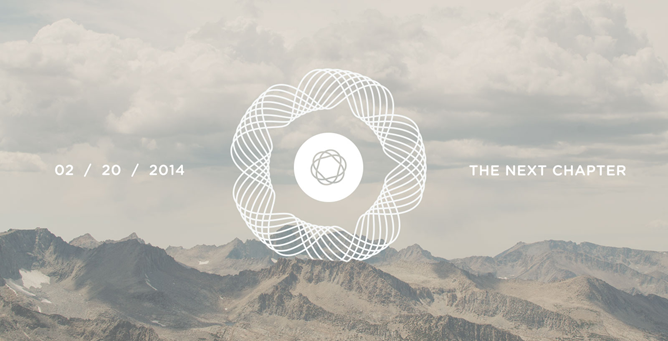 Simple, the online-only bank formerly backed by Bankcorp will be changing hands this week, as BBVA has purchased the small company for a reported $117m. According to Simple, however, this change shouldn't affect its users in any way – daily operations will continue to carry on as they have in the past. The company will still operate as an independent entity, it will continue to be headquartered in Portland, and all customer account numbers, cards, and and the like will remain the same.