A large media organization isn't worth its weight in salt if it doesn't have a dedicated news branch, so it should come as little surprise that the BBC has a sports app and that said app does occasionally get updates. Now that mobile piece of software has received Chromecast support, just in time for the 2014 Commonwealth Games* in Glasgow. 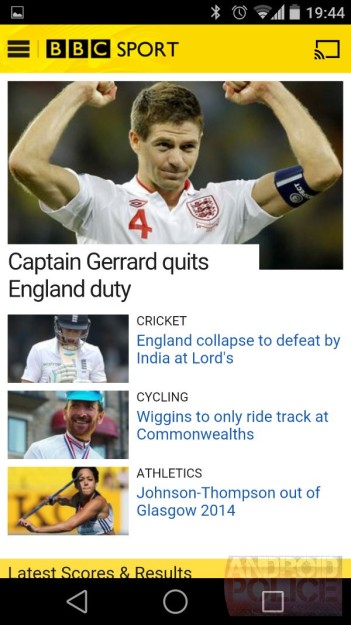 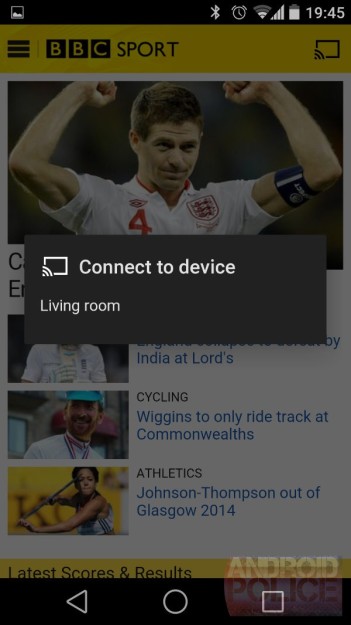 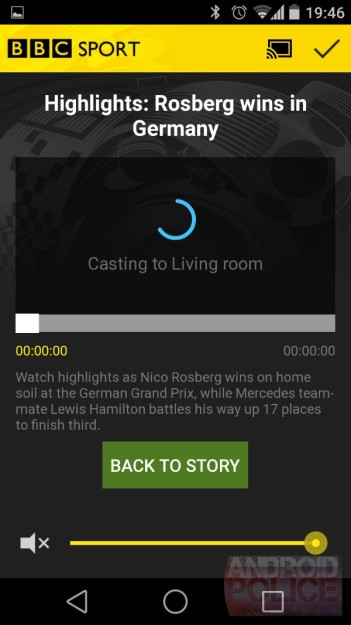