Earlier this month, we learned that Electronic Arts would begin rolling out playtests for the mobile version of Battlefield in autumn. Now that fall is here, the game has entered into early testing in Southeast Asia, so gameplay videos have started to leak online, providing the first look of the Battlefield Mobile in action. So if you've been eager to see what the early alpha gameplay for Battlefield Mobile looks like, we have several enlightening videos to share.

Industrial Toys is working together with DICE to create a Battlefield game for mobile. This will be a standalone game, and Electronic Arts has made it clear that this mobile interpretation will be completely different from the core console and PC versions. Currently, we know the game is entering a testing phase per today's announcement, though Battlefield's mobile version won't be officially released until sometime in 2022, so it's still a long way off. 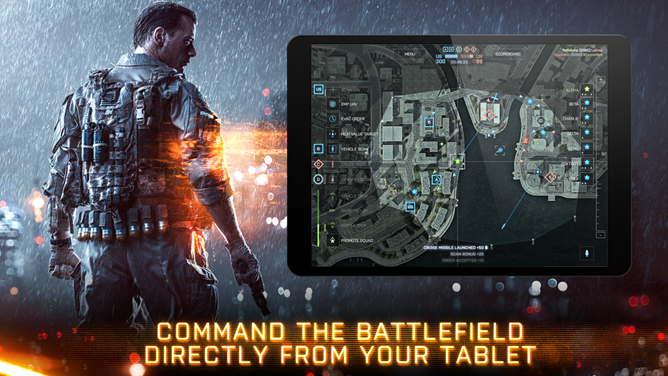 Once you reach level 10 on the Xbox 360, Xbox One, PS3, PS4, or PC version of Battlefield 4, you gain access to the Commander app, which mirrors the Commander mode in the full game. The basic interface is a top-down view of the map complete with current player locations, supply drop zones, spawn points, and all sorts of other information not normally visible in the shooter.

If you're a console or PC gamer (or you've watched primetime TV in the last two months), you know that EA's Battlefield shooter series is kind of a big deal. Battlefield 4 is getting huge amounts of press even in its current beta stage before its release next week. In a New York Times interview, EA Labels president Frank Gibeau (who's also the new head of mobile development) said that the company is working on a version of the extremely popular FPS for smartphones and/or tablets. 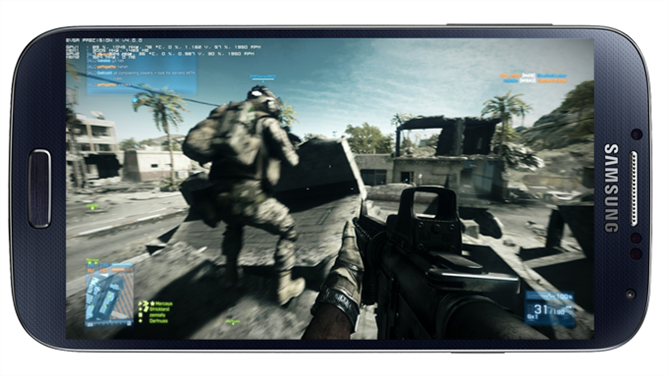 We are working on a mobile game of Battlefield that will be high-end and high-performance.

Hey, you! Yes, you, with the Razer keyboard and the home-built desktop humming like a Sherman tank! Are you so extreme that you want to play your favorite EA shooting games even when you're not playing them?! Do you and your friends constantly argue about the value of the K2D ratio as a measurement of e-sport skillz?! Then you might just be hardcore enough to deserve Battlelog, EA's new social app for Battlefield 3 and Medal of Honor: Warfighter! You can download it now from the Google Play Store! Why are you still reading this sentence?! Words are for people who can't afford bullets!