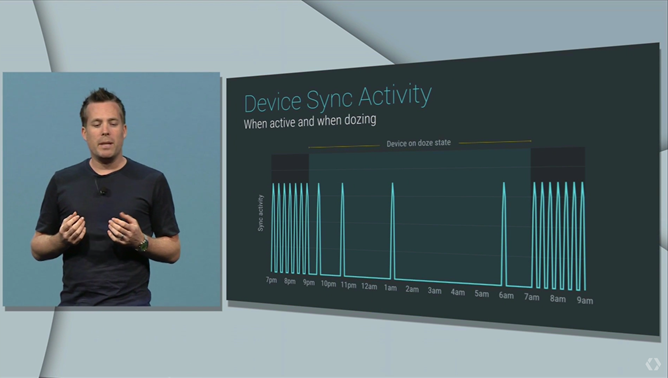 Specifics on the improvements made to the low-power mode are scarce, but apparently they are extensive enough for some dramatic power savings.

Technology in general and mobile tech in particular is on a rapid march forward, but there's a bottleneck that's holding it back: batteries. For years lithium-ion batteries have been the best option for storing energy pound-for-pound, but they've hit a wall - now we can only get bigger batteries or make our gadgets more efficient. A team of researchers at Stanford University have created what they call the "holy grail" of battery technology, a battery with a stable lithium anode.

Today, Skype is delivering on a promise that it made back in July of last year. That's a long while to wait for an update, but this one is pretty major. In short, the team has carefully crafted an update for Skype for Android that allows it to run in the background with virtually no impact on battery life. That's what they're claiming, anyway.

Essentially, the application (and the service as a whole) had to undergo some major re-thinking, which led to a "transformation" of the way Skype actually works.