The acquisition will allow Sony to produce its own LTE hardware, and possibly sell it to competitors, as is already the case with Sony's widely-used camera modules.

When Android founder Andy Rubin announced that he was leaving the Android team back in May of this year, it was a shock to say the least. At the time Mr. Rubin confirmed that he was staying with Google itself, but declined to say what his new role would be. Six months later, a report from the New York Times seems to have the first information on what he's been doing. I'll give you a hint: it's robots. 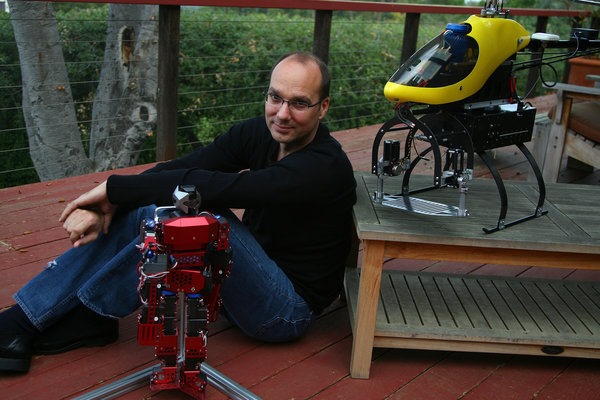