Sprint announced the Photon Q, its first LTE device with a full QWERTY keyboard, back in late July with nary a word on pricing or availability. We've heard rumors here and there about a mid-August release, but The Now Network has finally unveiled an official release date of August 19th, as well as a price of $199 with a two-year agreement.

The Photon Q is Motorola's newest offering to the QWERTY world, and is basically an Atrix HD with a keyboard: 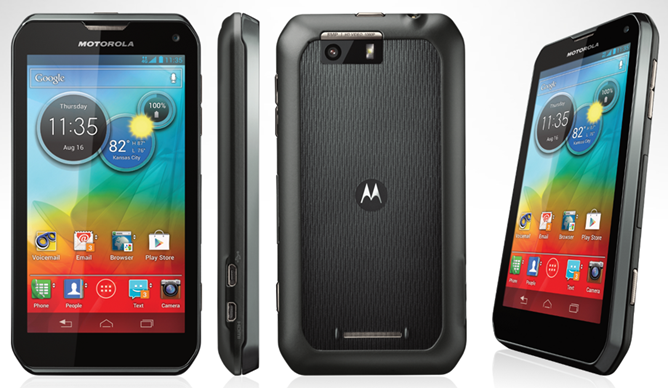 If you want to ensure you'll have the most powerful slider on the market in your hands on 8/19, pre-orders begin today in Sprint stores and on the web.