After stalling in development for a few years, popular music player Poweramp has found the secret to rejuvenation again. The app got updated with a brand new interface in December, added Android Auto compatibility last month, and is now implementing a feature every media player should really have: Chromecast support. As a bonus, it also works with Assistant.

Look, we're not in the audiophile business. We don't cover music products that don't feature Android in some way, shape, or form. And running bleeding-edge software is not a prerequisite for quality sound. But seriously, Sony, if you're going to charge twelve hundred dollars for a device that runs Android, could you not load it with an OS build that's over two years old? Alas, such is the case with the Walkman NW-ZX2 announced at CES. 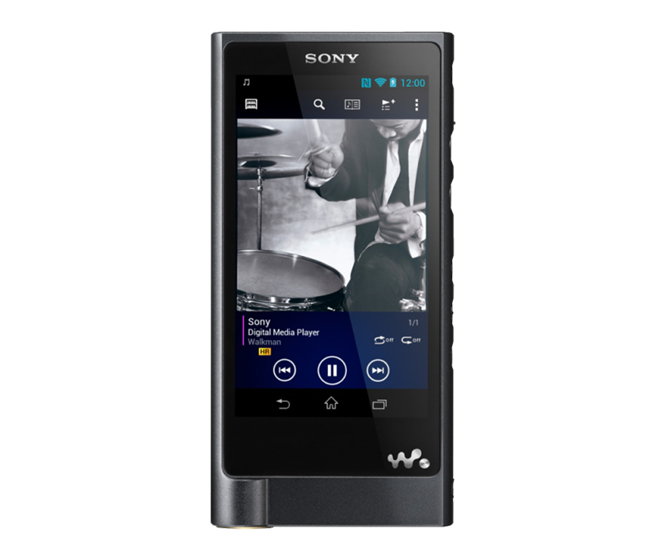 The NW-ZX2 is not a phone. It's more of a competitor to the iPod Touch, a device focused almost entirely on portable music that runs Android more as a means to an end than anything else.