With people losing trust in some of their security solutions, it's been nice to see new options crop up at CES this year. Home security conglomerate Hampton already announced a series of new smart locks this week, but it wasn't done there — coming to the company's Array line are a new video doorbell and garage door opener. Over the last few years, smart home devices like locks, cameras, and lights have grown to have a significant presence at CES. Home security conglomerate Hampton, the parent company of numerous lock brands including Brinks, just introduced several new smart locks at CES 2020. 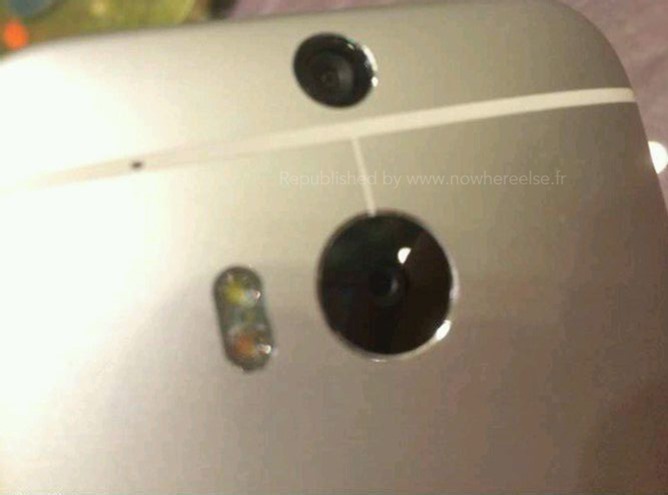 Readers may recall the last "leak" we saw related to the dual rear cameras - in that photo, the device pictured looked much like the original HTC One, as the device above does.