So, two new tablets from Archos weren't enough for you? Apparently, it wasn't for them either - enter two new products that put Android in places that we haven't really seen it before: on your radio, and on your... home phone. Yeah, it took me a moment to digest the idea of a home phone as well; I haven't used one of those in years. 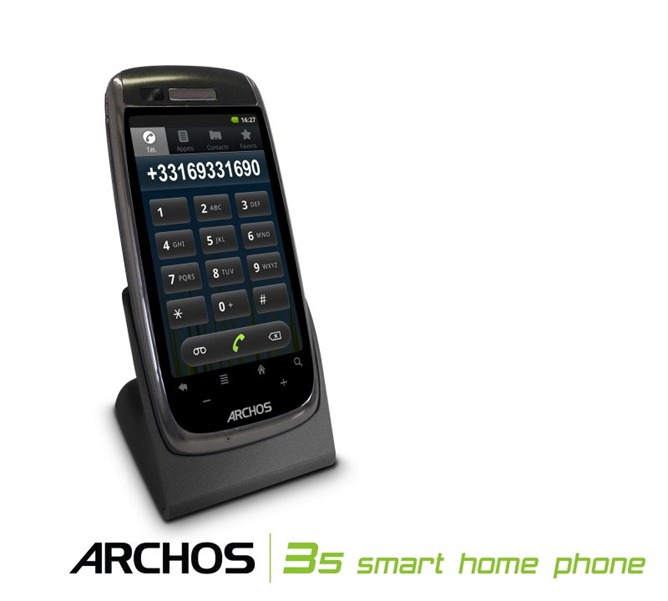 With that in mind, let's take a look at the 35 Smart Home Phone first. 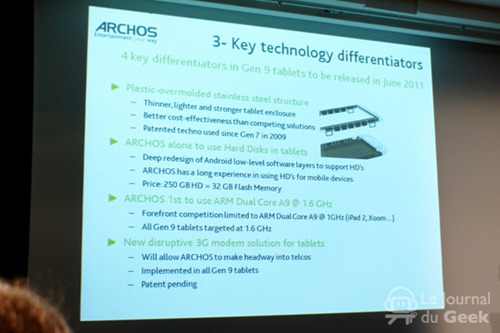 The Gen 9 will be powered by a 1.6GHz ARM A9 CPU, which is the same underlying processor used in the Apple A5 (iPad 2) CPU, as well as Nvidia's Tegra 2 and upcoming Kal-El CPUs, among others. Now Archos is adding another feather to the Gen.