I had the opportunity a couple of years ago to review the V5PF (Play-Fi) Wireless Speaker from Wren. The sound quality was absolutely immaculate, and everything about the physical product more than justified its fairly high price tag. The one unfortunate dark spot in the nearly perfect experience came from software – an Android app built by DTS to run its proprietary Play-Fi protocol. It was ugly, amateurish, and unreliable. Two years have passed, and Wren has released the V5US, a new model that not only fixes some minor issues from previous products, but it also combines the features of its three existing variants to produce a single speaker with support for Play-Fi, AirPlay, and Bluetooth.

If you keep up with the wider electronics world, you know that Apple has introduced a proprietary streaming protocol for its computers and mobile devices called AirPlay. If you're one of the surprisingly large number of people who combines Apple and Android hardware, you'll want to check out Android HIFI, the pet project of an XDA Developers member. The app turns your Android device into an AirPlay receiver, allowing you to play music or standard audio from Mac or iOS hardware. 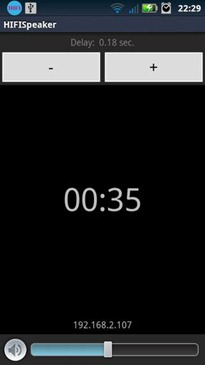 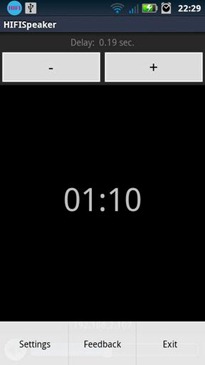 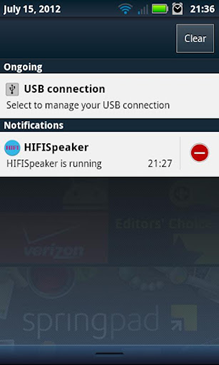 At present the app is pretty basic: you can stream audio (and only audio) from a single source, adjust the delay to accommodate for other devices playing the same thing, and play the audio through your wired or Bluetooth headset.

A new app just hit the Android Market that helps bridge the gap between Google TV and iDevices that use Apple's Airplay technology. The app is called Airtight, and it allows you to stream non-DRM movies and images directly to your GTV. In its current state the app cannot stream DRM content or music, but the developers note that they are working on support for the latter.

The app will only set you back $0.99, so if you have both an iDevice and Google TV, it's definitely worth grabbing. Hit the widget to make it yours. 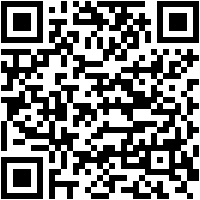