The past year has been good for Android. As Google likes to do during each of its annual developer conferences, it happily boasted about a few numbers. Engineering Vice President Dave Burke appeared happy to give the news.

Companies launched over 600 phones in the past year. During this time, Android users installed apps over 65 billion times. The number of people activating Android devices continues to grow, because this summer we've watched as a number of Android apps have passed the billion installs milestone. The latest app to hit this goal is Play Music. This makes it the fifteenth to get on the list.

Google has made numerous additions to Play Music since launching the service in 2011. Users went from storing their personal collections online and buying individual albums to streaming whatever they wanted using All Access subscriptions. These days you can start personalized radio stations that suit your mood. You can also sign-up to stream music for free. 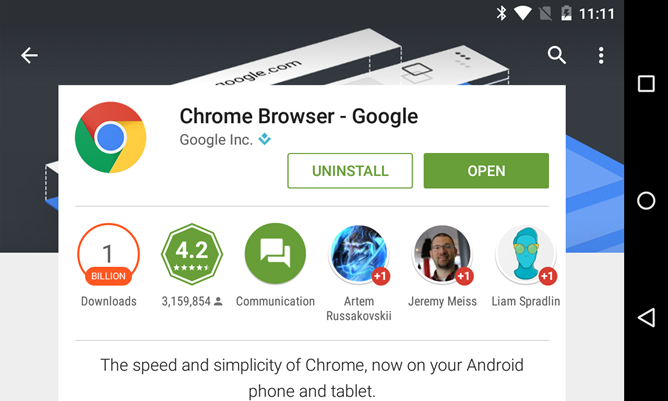 While induction into this elite group hasn't been quite as impressive since membership hit the double digits, Chrome is among the first of Google's apps that doesn't owe all of its success to pre-installs. The first beta release of Chrome came in early 2012 and only supported Android 4.0 Ice Cream Sandwich. 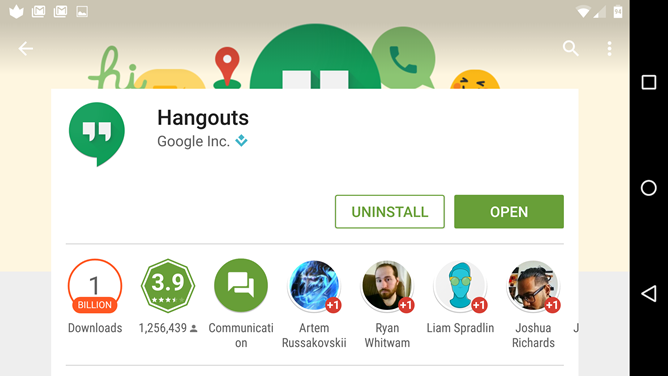