Every year on April Fools' day we see many companies and organizations try their hand at comedy in a bid to score some good publicity. Some get it spot on — my personal favorite came from the European Parliament, claiming on Twitter that all EU passports would become blue. Inevitably, some get it spectacularly wrong, and in the Android community this year that unwanted accolade goes to LineageOS. The team behind it has now issued an apology.

In a follow up to its original and harmless announcement of the legitimate cryptocurrency LOSCoin, LineageOS released an update that featured a persistent notification and a warning. 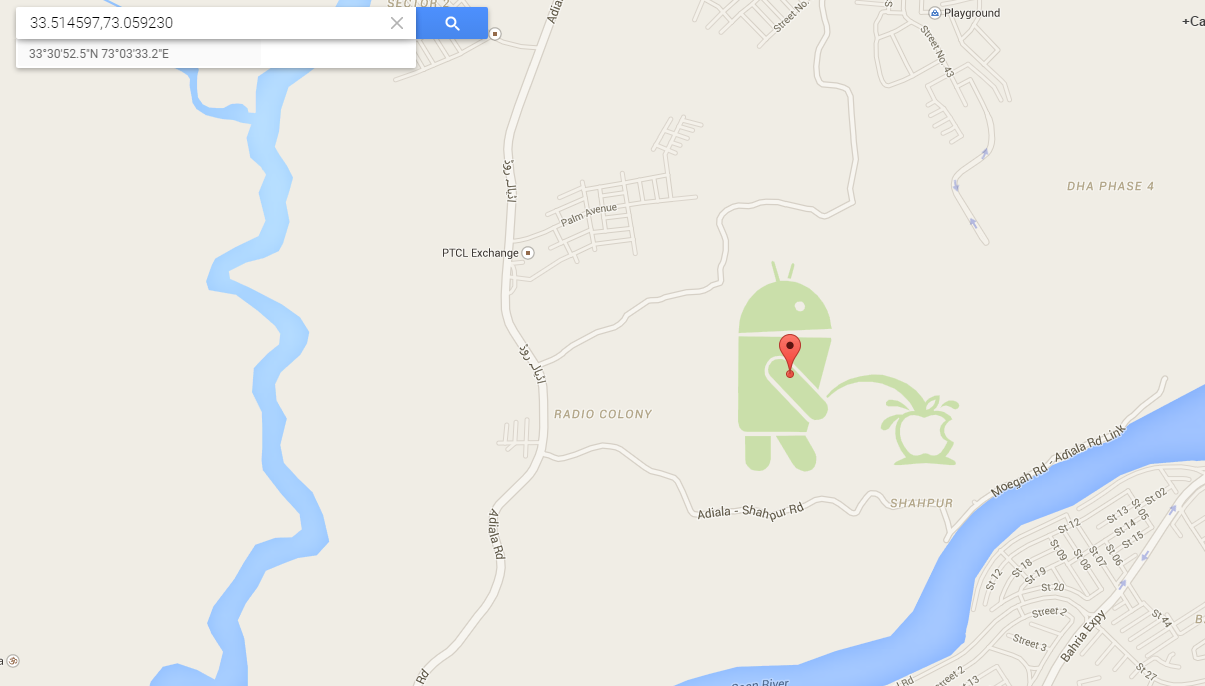 Let this be a lesson to you all: if a judge orders you to issue a statement saying X, it might not be a good idea to say "Well, that guy said X, but everyone else in the world thinks he's an idiot, so it doesn't really matter." That's roughly what Apple did when it posted this court-ordered concession on its website. When the UK judge came back and said, "Um, no, try that again," the Cupertino company was forced to issue a new version, sans snark. Here it is in full:

On 9 July 2012 the High Court of Justice of England and Wales ruled that Samsung Electronic(UK) Limited’s Galaxy Tablet Computers, namely the Galaxy Tab 10.1, Tab 8.9 and Tab 7.7 do notinfringe Apple’s Community registered design No.

After months of media hype and courtroom battles, Samsung was finally ordered to pay Apple $1.05 billion by a U.S. court a couple of months ago, for infringing the company's design patents. On the other side of the pond, however, things haven't been quite as clear cut, with a UK judge ordering Apple to publish ads stating that Samsung did not copy the iPad at all.

Today, Apple has posted a statement on its UK website saying just that, but its PR team has also taken the opportunity to say a few more words about Samsung as well.