If you've never played Anomaly Warzone Earth, it's worth looking into - the game took the tower defense genre and turned it on its head, quite literally. Anomaly is a tower offense game, in which you send in and guide your forces through a defense-laden map and achieve various objects in the process. The sequel to that game is now out - Anomaly Korea. 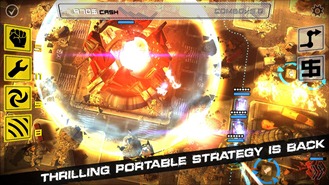 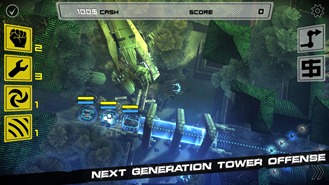 The gameplay looks basically similar (though I'm certain there are some new features), so players of the previous game should have no problem jumping right in.