Two months ago (after no small amount of leaking) HTC announced the One X9, a variant phone with elements of its One line, exclusively for the vast Chinese market. Today in Barcelona the company has announced that it will expand the availability of said phone, bringing it to "North Asia" and the EMEA (Europe, Middle East, Africa) zone later this month. Specific countries and prices haven't been released, but in China it launched for 2399 yuan, about $370 USD. 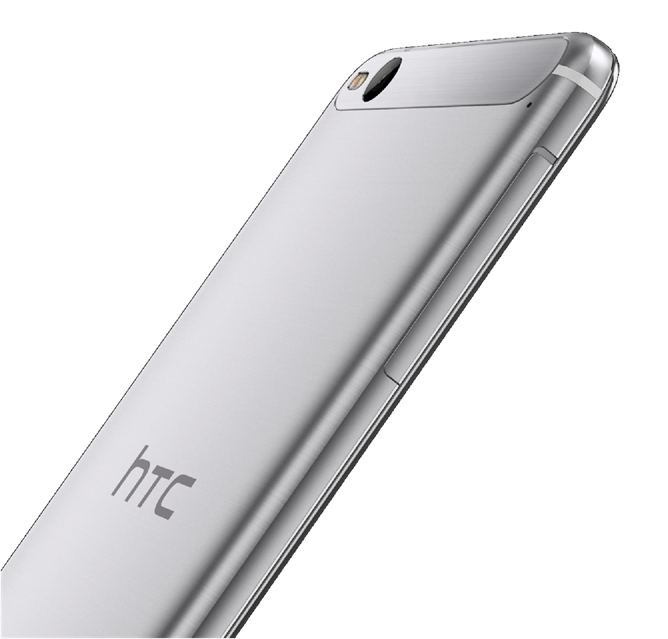