Google's remote application for controlling Android TV with your smartphone is... OK. It's adequate. It beats inputting passwords letter-by-letter with a physical remote, and that's about all you can say in praise of the app. While it lets you perform a voice search, it won't launch TV apps without going back to the home screen, and its trackpad isn't a cursor (as some apps might benefit from), it's just a gesture pad. But that doesn't mean there isn't room for improvement, specifically on Android tablets. Here's what version 1.0 looked like on a tablet: 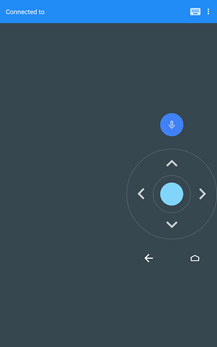 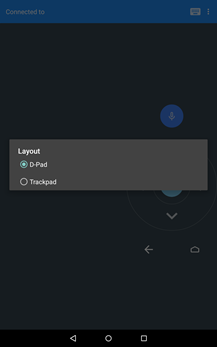 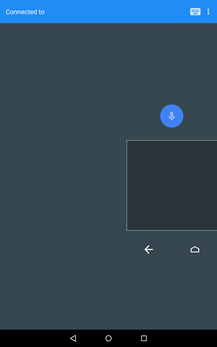 Ugh. Version 1.1, just released on the Play Store, fixes this rather embarrassing formatting and adds a little polish as well.