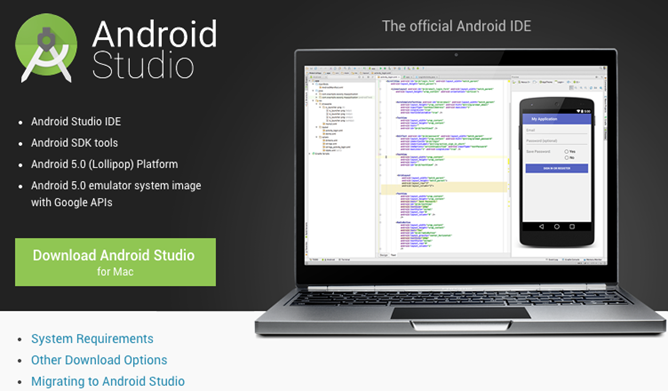 Aside from a few bug fixes, this version doesn't contain any significant changes from the recent release candidates. 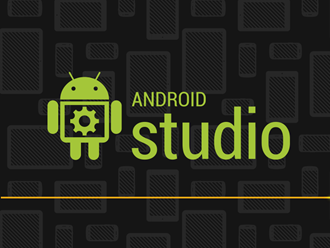 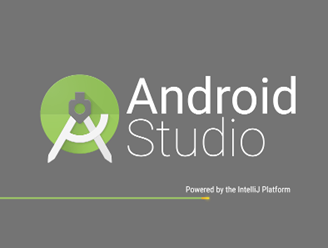 The most obvious change comes in the form of a brand new logo. Android Studio is trading out a variant of the classic bugdroid logo for a Material-inspired drawing compass.

Google's recently launched Android Wear platform had a bit of a rough weekend when it ran into an unexpected snag regarding paid apps – it couldn't install them. It turns out that the behavior could be traced to a Play Store security feature that was responsible for encrypting paid apps to make them more difficult to pirate; but in doing so, it had also made it impossible to extract and install any micro-apps contained within the apk. Tuesday night, Google responded to developers with an apology and a set of steps to reconfigure development projects to circumvent the installation issue.

To implement Google's proposed workaround, developers will have to make some simple one-time changes to the configuration of their projects and then endure a couple extra steps to manually package final versions for release.