Reading the news is probably the last thing you want to do right now while the world is shrouded in doom and gloom. But at least there are many reading apps based on algorithms, so you can manually instruct them whether or not to deliver the headlines on the end times as it's happening. 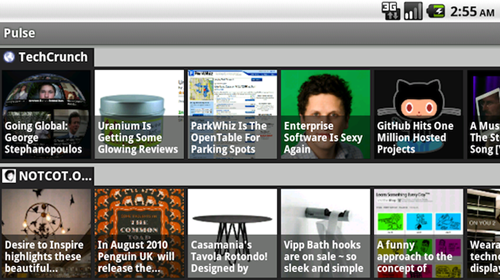