Behance's website is a way for creative professionals (photographers, artists, designers) to showcase their work online in a neat and accessible portfolio that also brings them together with a community of similar folks. For an app that's focused on showcasing design, Behance was slacking, but not a lot. It looked good, but there were a few refinements and different approaches in Material Design that weren't yet implemented in it. Today, those little improvements have gone live in the latest version 3.0.

Don't expect the ground to shift below your feet when you open the app for the first time after the update.

The company posted a video sneak peak of Marshmallow on the Tablet K1, showing off the new app permissions, Now on tap, the launcher's vertical drawer and search bar, its own cloud gaming service GeForce Now, and focusing on the fact that Marshmallow will let you adopt MicroSD cards as internal storage for your tablet.

Taking screenshots has officially become a little easier for those of us who have a device running Android 6.0. An update has begun to roll out to the Google App that adds a share button to Google Now on tap, which takes a screenshot and allows you to immediately share it. This is great news for some who have been having issues taking screenshots on their 6P while using certain cases, and for those who have trouble pressing multiple buttons at once. Let's take a quick look at how this works, and how it compares to the regular way of doing things. Android 6.0 Marshmallow's text selection behavior changed, pushing the toolbar from the top of the screen to a floating one that pops up right above your finger. It also made this popup expandable and accessible to developers, some of which have since updated their apps to take advantage of this new option. First, Google Translate added a system-wide Translate button, making it possible for users to convert any word or sentence they come across into another language. Then Medium built a highlight and respond option inside the toolbar that only got triggered while using its app. Now Wikipedia's beta app has received an update to start searches from anywhere on your device. 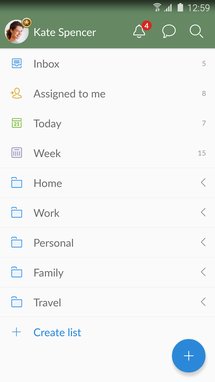 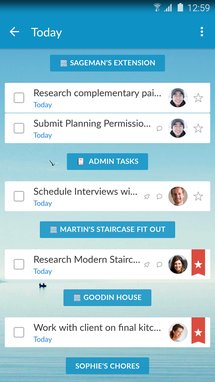 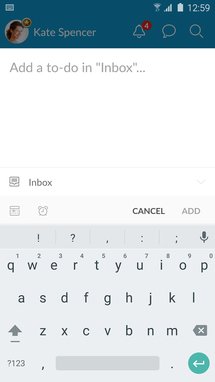 Over the past couple of days, Marshmallow's official release has been making its way to us as Nexus factory images and OTA updates for Nexus and Android One devices. Like us, you've probably rushed to download this stable release and started using it, turning it upside down, and checking all the cool features it packs. One such feature, however, may be causing trouble to some of your apps without you noticing: App Permissions.

Take for example Google+. When you start writing a new post, you're usually faced with a text field and an image box beneath it that shows thumbnails of your last photos for easy insertion in the post.