The long-awaited update to 5.1.1 is finally available for the Nexus 9, bringing with it the many significant bug fixes everybody has been looking forward to. Surely, people are curious about what could possibly have delayed the update by so long, so we've generated a changelog of the commits to AOSP. Prepare to be underwhelmed, because it may be the shortest changelog we've ever seen.

Google announced the Android 5.1.1 update for the Nexus 9 last Thursday, and said it was rolling out that very day. Clearly that didn't happen, but now it's here and we've got the OTA link to prove it (build LMY47X). Just keep in mind for future reference Google's definition of "today" is what the rest of us call "four days from now." 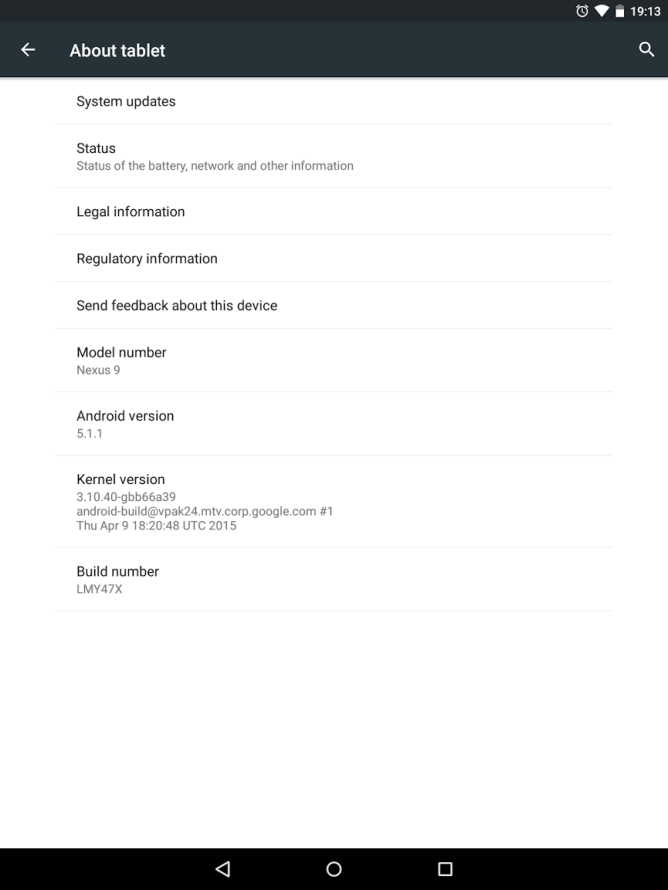 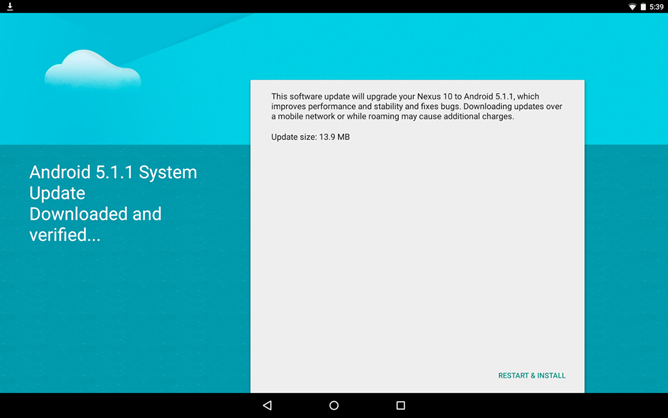 The update weighs in at a somewhat paltry 13.9 MB and is most likely build LMY47V. We don't have a link to the OTA update ZIP file yet, but once we do, we'll update this post.

When a new version of Android hits, we want to know what's inside of its candy-coated shell. One of the best ways to discover all of the new treats is to read through the developer comments located in the Android Open Source Project. We've downloaded the code and generated a changelog of every single modification made between v5.1.0_r5 (LMY47O) and the newly released v5.1.1_r1 (LMY47V).

There are a total of 34 commits, with the majority falling into either core OS functions, media decoding and handling, or telephony.

If you're a ROM developer, or just in the mood to poke around the latest Android source code, you'll be excited to know that 5.1.1 has just been uploaded to AOSP. The tag for this release is 5.1.1_r1, and it carries the build number LMY47V. A factory image is already available for the Nexus Player, and the rest of the Nexus family will probably stabilize on this version over the coming weeks.

Remember 5.1? Psh, old news. The new hotness is Android 5.1.1, which Google has yet to officially acknowledge. However, it's almost a certainty now that two builds of the software have popped up on Google's Android audio latency info page. 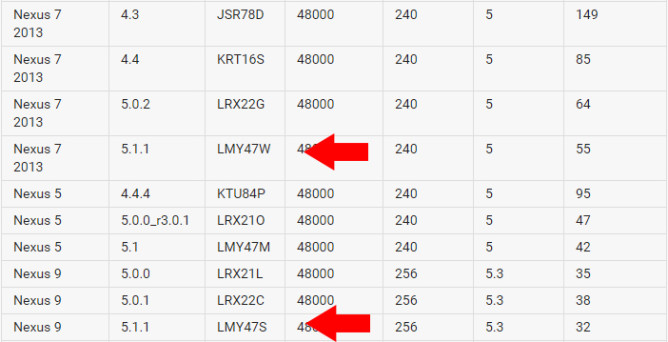 It should come as no surprise that Android is due for a v5.1.1 release at some point, even if only to fix a particularly well-known memory leak. Now, thanks to an SDK update, we've got good reason to anticipate the new version is probably due out in the very near future. If developers check the SDK Manager for updates, they should see a new revision to the Platform SDK with a product description that reads "Android SDK Platform 5.1.1." 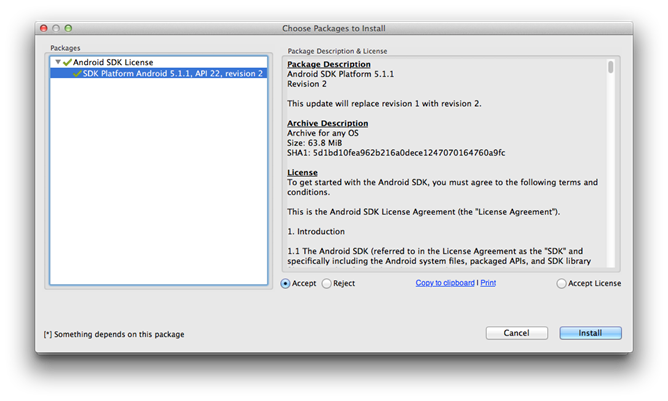 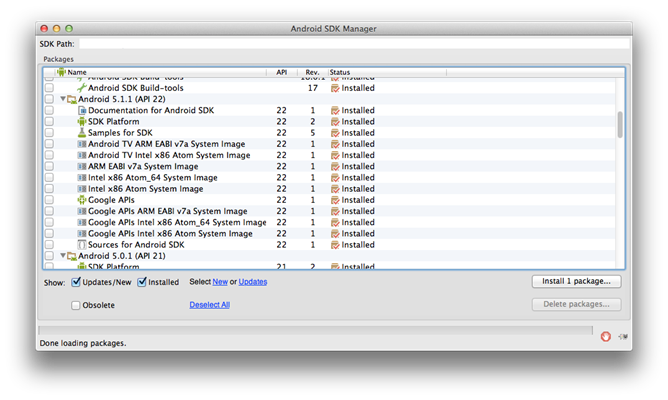 Now that the 5.1.1 version number is out there, it stands to reason Google has finalized the code and is either running some final tests or preparing for a release.