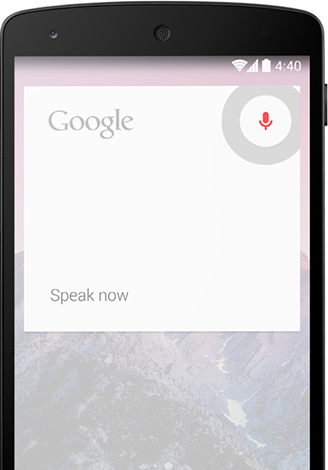 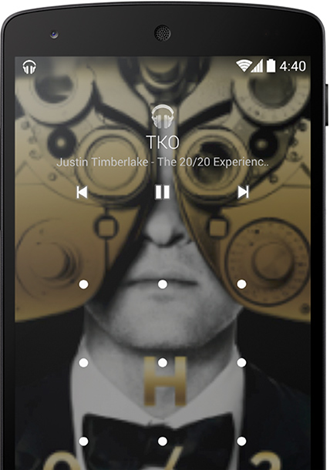 We've seen dozens of leaked screenshots and images that show off KitKat's new transparent navigation and status bars and white icons, so it shouldn't come as a shocker to see them as part of the finalized version of the OS.