If you're thinking of getting a smart speaker or display, you're in luck, as this deal lets you snatch two smart displays and a bulb at a significant discount, letting you effectively save about $155.

Jeff Bezos took to the stage earlier today to announce Amazon's first entrant into the highly competitive smartphone industry, the Fire Phone. Not only was the presentation loaded with some of the shiny new features of the handset and Fire OS, all meant for the press to disseminate to potential buyers, but there were also a few unusually blunt efforts to attract developers. In the midst of demonstrating Firefly and Dynamic Perspective, portions of the presentation were focused on explaining that developers would be able to extend these platform features in their own apps. There was even a video filled with sound bites from developers, mostly game designers, that had been given early access to the Dynamic Perspective SDK. 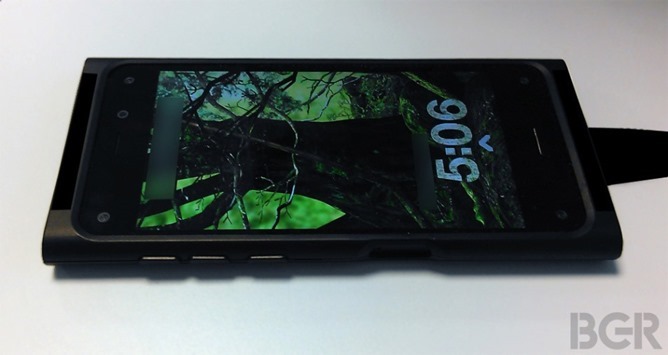 Amazon's announcement of a hardware unveil on June 18, then, should get everybody's blood pumping, even if said pumping is dubious and moderately skeptical - the thought of a new smartphone platform entering the fray is interesting.

The one you're actually interested in, though, did come with a few extra tidbits about this glasses-free holographic voodoo magic. The Journal's sources claim that the phone will use "retina-tracking" technology to display an image that appears to actually float above the screen at any angle, and that this technology may also allow navigation of some parts of the phone using only your eyes.