Yoel Kaseb, who last month posted a series of screenshots purporting to show a revamped Google+ interface (which ended up being proven mostly accurate in a recent update), is back again, this time posting photos of what is allegedly a new Gmail interface.

Before we discuss, let's look at the photos. For the sake of clarity, I've used the photos to quickly create a clearer, full-res mockup of the interface shown. 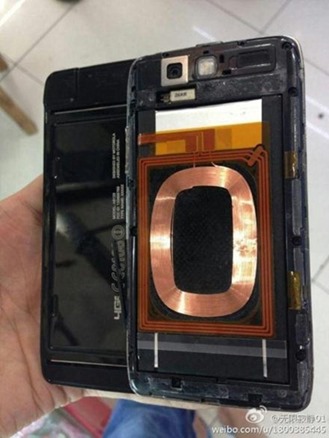 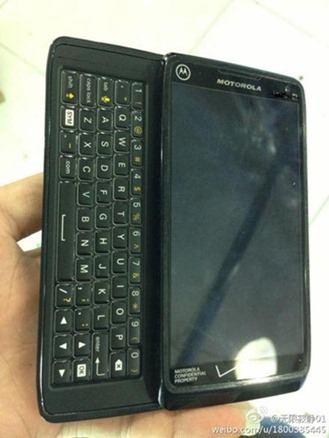