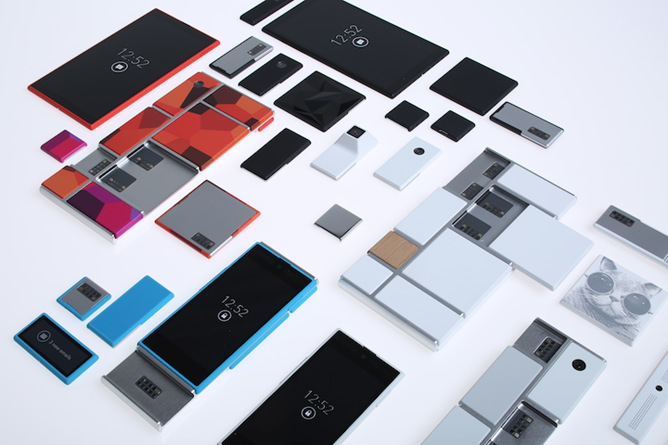 The team, led by former DARPA Director Regina Dugan is said by the Verge to be heading to Google's Android team, reporting to Sundar Pichai.

The Xperia E, Sony's low-end Jelly Bean-powered smartphone which was announced back in December may have another trick up its sleeve yet. The manufacturer is offering owners of the device the chance to test out Mozilla's fledgling Firefox OS on the device via a downloadable ROM. Meant for "advanced developers," the ROM comes with a few warnings from Sony, chiefly that you should know what you're doing before you get started.

The calculator. Such a trivial part of smartphone software that most of us probably don't spent too much time thinking about its existence. While it can be used for the most basic functions, advanced options beyond that of the stock calculator are sometimes needed.

With that in mind, developer Xlythe yanked the stock calculator from ICS and JB and went to work. He modded it to perform advanced functions - just take a look at the feature list: