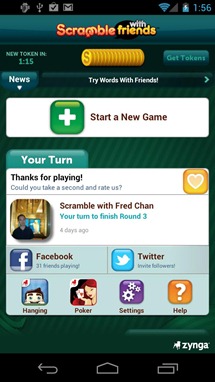 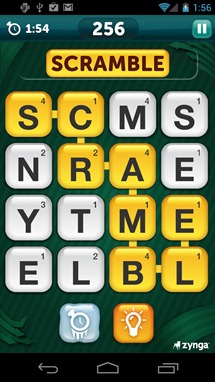 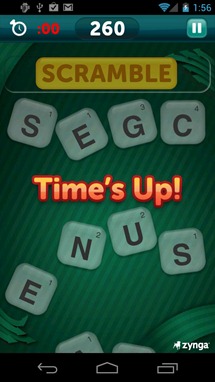 If you're unfamiliar with how tokens work in Scramble with Friends, you earn one token, required to play one game, every twenty minutes. While this is annoying, especially for a paid app, it does also kind of force users to take a break.