Few would argue that GoPro is the king of the action camera world. It's the brand of choice for professional film crews and amateur enthusiasts alike and dominates the competition in terms of market share and brand recognition. GoPro's current flagship model, the HERO4 Black, is touted by many as the best action cam on the market.

A couple of weeks ago, GeekBuying.com asked if I would be interested in reviewing a new GoPro competitor, the YI 4K Action Camera. They claim that it matches or beats the GoPro HERO4 Black in almost every way for just a little more than half the price ($250 vs $449). The Gear 360 isn't the first 360-degree camera on the market, but with Samsung's marketing muscle behind it (not to mention integration with the company's smartphones), it could become the most popular. 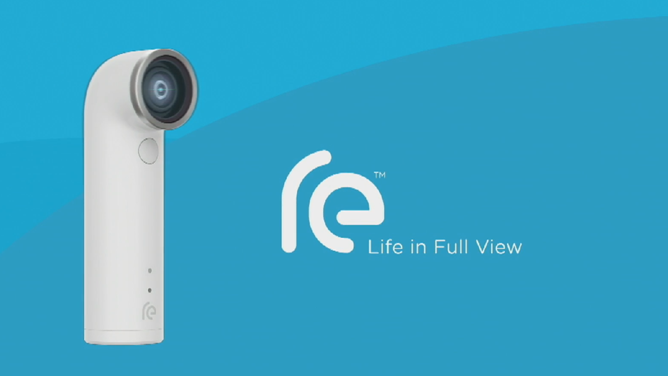 The most striking thing about the RE is its design. The small 96.7x26.5mm camera is shaped roughly like a periscope (or an inhaler), allegedly for a better grip. The camera has extra sensors around the grip point, instantly turning it on when you hold it. HTC is so confident in this unusual design choice that they've actually omitted a power button.

If you can't beat 'em, diversify your consumer electronics portfolio until your company no longer relies exclusively on a single market. While that doesn't exactly roll off the tongue, it may indeed be HTC's new corporate strategy, if the latest report from Bloomberg is accurate. According to "a person familiar with [HTC's] plans," the Taiwanese phone maker is planning on showing off a stand-alone camera during its October 8th press event in New York City. 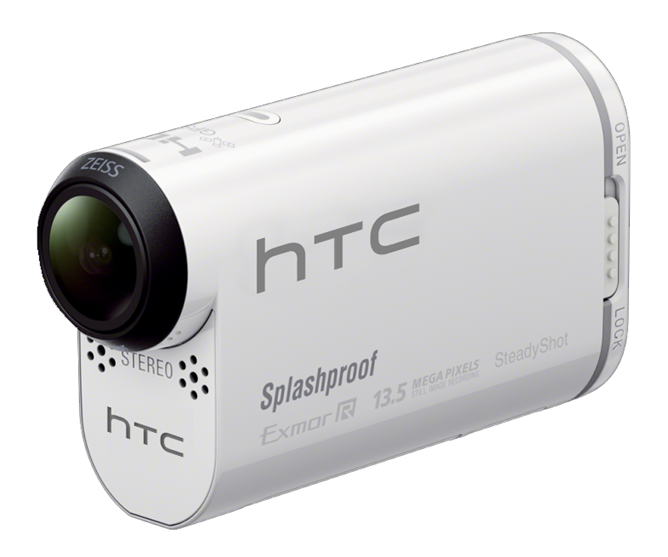 A bad Photoshop mockup based on Sony's POV Action Cam.

The unnamed tipster was very specific about the specifications and physical description for this camera. 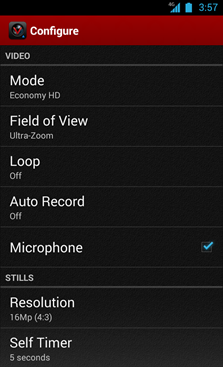 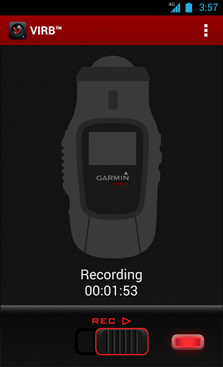 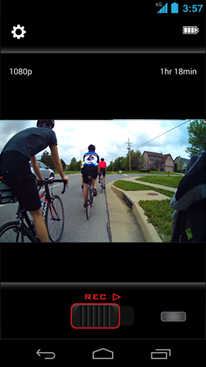 Well, sort of. The VIRB app is only compatible with the VIRB Elite, the $399 model that demands a $100 premium over the basic version (though you can find it a little cheaper than that).