We haven't heard much about Acer's tasty-looking ICS tablet since CES, but today the company made the quad-core Iconia Tab A700 available to pre-order in the US and in Canada. 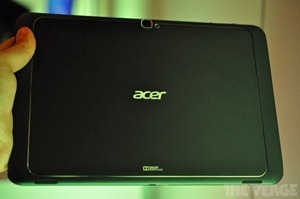 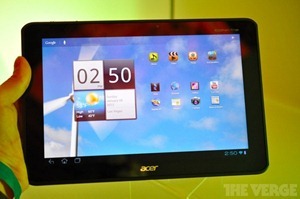 Lest you forget, the tablet's specs are quite impressive (if a bit more run of the mill now than they were in January) - here's a rundown:

Both national retailers and Acer's own online store now have the tablet on pre-sale for a reasonable $449.99.