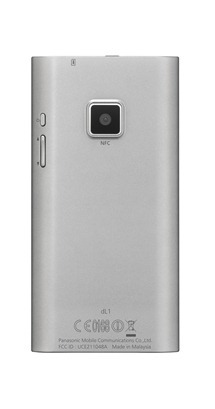 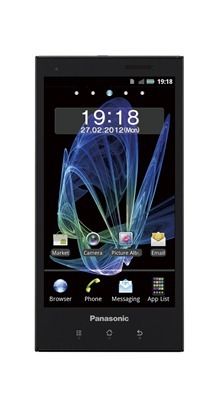 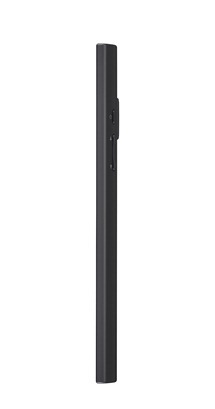 Nope, Motorola hasn't announced this gem at their CES press conference yet, but it's already live on their site - it's called the Droid Bionic, and it's Motorola's LTE phone for Verizon.

Of course, it's also got a LTE radio under the hood, as evidenced by the "4G" logo in the top right corner and the "4G-like power" mentioned in the description.