With Amazon and Best Buy already offering many of their holiday discounts, the race to be the first to offer Black Friday sales seems to be one in which Target is not participating. This has not stopped them from offering a huge number of discounts on popular electronics, though. To help you sort through the deals, we've compiled a list of the best discounts you can expect. The deals begin becoming active for Target RedCard cardholders first at 12:01 AM PT on November 27th.

Movies by Flixster has a very interesting design history. The developers behind this app are usually among the first to adopt new Android design guidelines—they had a Honeycomb-style action bar back when the Xoom was the only Android tablet around—and today it got another new refresh. The good news is that now it looks better on the Nexus 7, as opposed to the broken mess it was before. Now, for the bad news. 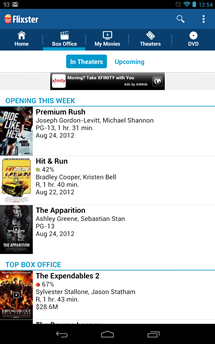 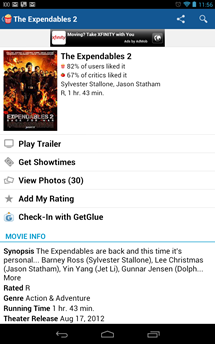 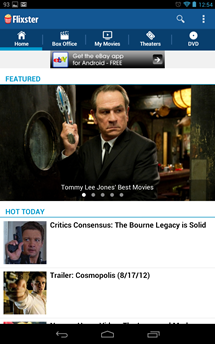 It doesn't look very good. Not that it looks bad, mind you. But if you were worried that you'd just be using a bunch of giant phone apps with your shiny new Nexus, Flixster isn't going to do much to put you at ease.