The update brings Marshmallow to the Galaxy S5 including per-app permissions, Doze mode, Google Now on Tap, and more of the M goodies that we've extensively discussed before.

The update everyone has been waiting for is finally here - YouTube has been updated with some material design goodness. The app's makeover is essentially what you'd expect - along with circular avatars (per Google's spec), it features a tall, tabbed toolbar in YouTube's signature vibrant red brand color, a full-height material nav drawer, and a clean white background.

Channels receive special attention, with Lollipop's Palette API pulling colors from the channel art to color the app's toolbar. Of course YouTube 6.0 brings a new launcher icon too, falling into line with the rest of Google's product icons. 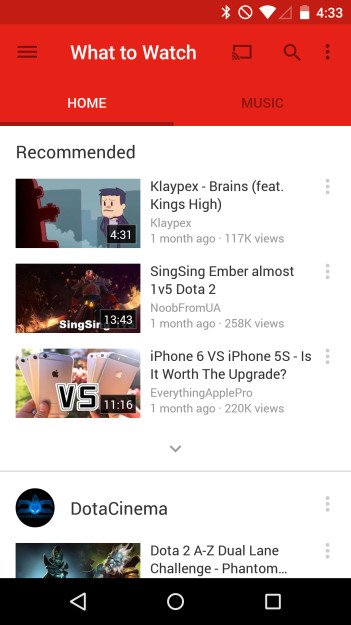 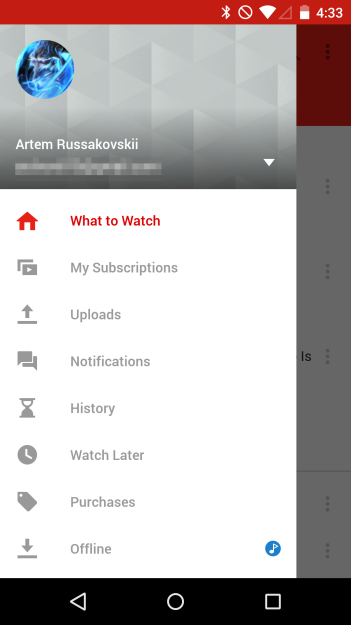 The update also brings more advanced search filters to YouTube, a welcome addition to anyone who's struggled to find just what they were looking for in the past.

Chien, Wu, and Huang had planned on setting up a new design company focused on the Chinese market, intending to resign after receiving mid-year bonuses yesterday. Chien and Wu, according to Engadget, are in custody, while the others were released on bail.

Chairwoman Wang's original complaint related to Chien having been caught downloading sensitive information related to the yet-unannounced Sense 6.0 interface and sharing it through email, though Chien, Wu, and Huang had evidently been involved in falsely claiming commission fees of over $334,000 USD by invoicing HTC for the One's aluminum design through an external firm, while the work was actually done in house.

First, what names have there been? Cupcake, Donut, Eclair, Froyo, Gingerbread, Honeycomb, and Ice Cream Sandwich.