Though it was originally promised before the end of 2012, Futuremark has finally made good on its plans to bring a version of its highly popular graphics benchmark 3DMark to Android. 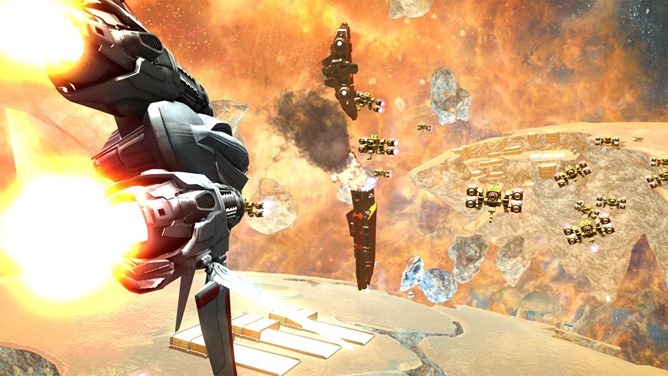 The mobile version of 3DMark uses a demo known as 'Ice Storm' to stretch your GPU's legs to their respective limits, and is definitely rather impressive to watch. Testing on an Optimus G Pro with a Snapdragon 600 chipset, it's apparent that even the top-tier Adreno 320 GPU begins to struggle under the intense demands of Ice Storm, and not merely during wide-pan shots: intricate models, effects, and textures are used in the demo.