YouTube has been able to display 360 degree video since early this year, and they remain just as cool now as they were then. The perspective even makes ads—which YouTube can also let you view in 360 degrees—more interesting. Take this new promotional Play Music video, for example.

If you haven't watched a 360 degree video before, take a moment to go check one out on YouTube. They're pretty cool. Thanks to cameras that are capable of recording 360 degrees around them, we now get an even better idea of what it's like to relive another person's experience. It's this last aspect that perhaps makes the content a natural fit for your Facebook News Feed. So now that's where the social network is placing them. 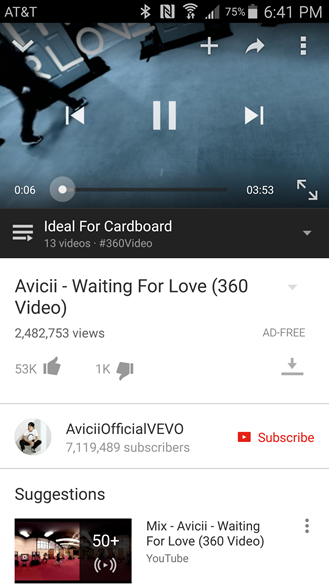 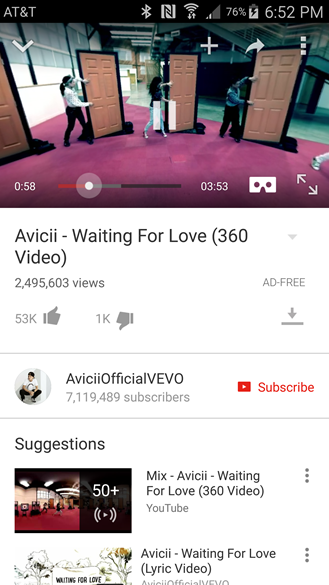 Now, whenever a 360-degree video begins playing, the overlay screen will show the Cardboard logo just to the right of the track bar shortly before the entire overlay fades out.