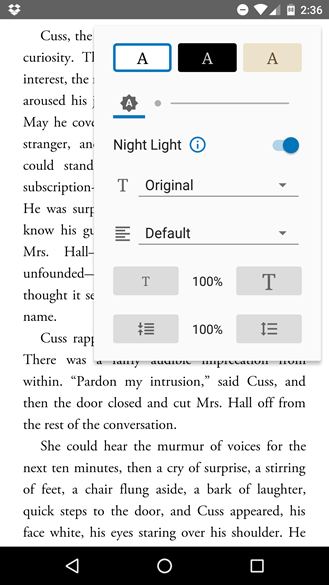 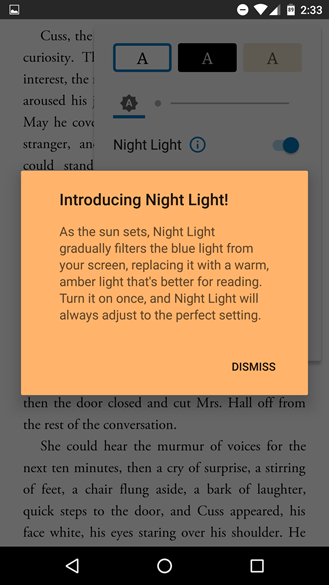 Google says the feature is rolling out now, but if you don't have the latest Play Books update available to you, you're in luck: we do!