ARCHOS has announced its mobile strategy for the remainder of the year, highlighting tablets and smartphones that - hmm, to put this delicately - should appeal to a wide range of users. ARCHOS has been making Android tablets since before most of the major players, so it's typically worth checking out what they have to offer.

If you have a 101 XS from Archos, it's time to furiously start hitting the "check updates" button, as the company just began pushing Android 4.1.1 (Jelly Bean) to the device. This bumps the tablet up to version 4.1.0, and brings a couple other enhancements along for the ride, as well: 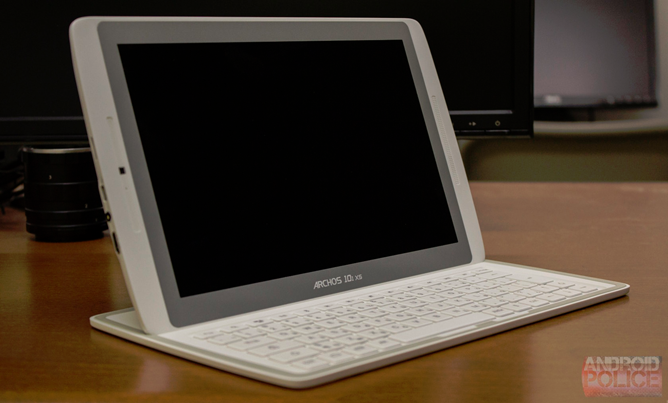 So there you go - if Jelly Bean is what you've been feening for, the wait is over.