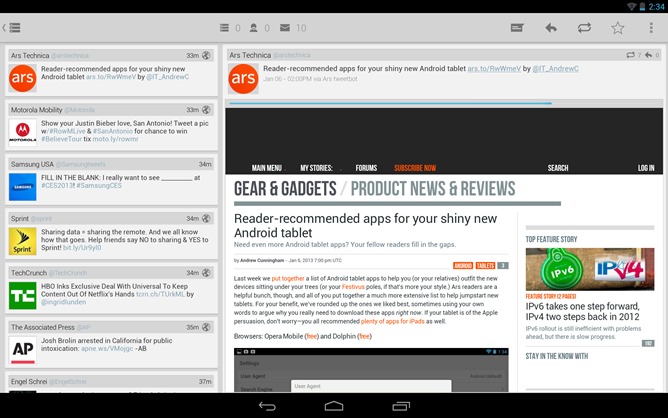 With Ice Cream Sandwich finally revealed, Android has gone through its seventh major iteration. How has Android changed? What better way to illustrate Android's evolution than its home screen, the hub of user interaction.

As you can see for yourself in the graph above, this month was quite a turn-around - Froyo (at 43.4%) finally stole the throne from Éclair, which was left with 39.6%. 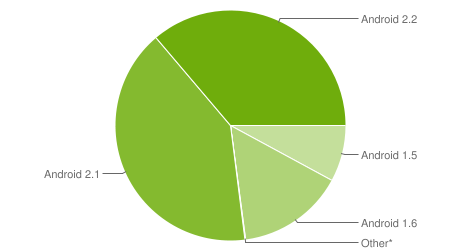 Today the official Android fragmentation chart was finally updated by Google to show the most up-to-date breakdown of various versions of Android out in the wild. The data was collected from devices which accessed the Android Market between March 29th and April 12th.

Fragmentation of Android is my main concern for the future of the platform. With Google’s rapid release schedule, phone manufacturers are struggling to keep up with the latest versions and some new, low budget phones are being released with Android 1.5 or 1.6 instead of 2.1.