Update: It has been confirmed by T-Mobile that the Sensation 4G will cost $199.99 on a two-year contract after a $50 mail-in rebate. Still no word on off-contract pricing, however.

It doesn't come as much of a surprise, but T-Mobile has finally announced the release date of the long-awaited Sensation 4G - by June 15 at T-Mobile retail stores, and as early as June 12 at select Wal-Mart locations. Unfortunately, T-Mobile didn't provide anything in the way of pricing, but we'll certainly be hearing about that in the coming days.

The last two Android developer phones - the Nexus One and Nexus S - have both been quite popular amongst the Android fans because of their latest-gen hardware and fast-paced software updates (though maybe not so much for the N1). But a new developer phone coming straight from chip manufacturer Qualcomm won't be aiming to replace your personal phone - it's all about the development.

Knowing just a few of its specs, it certainly seems like it could be some manufacturer's next flagship phone, but there are two big catches:

Those last two points are the reason this phone won't be available or even usable for consumers. 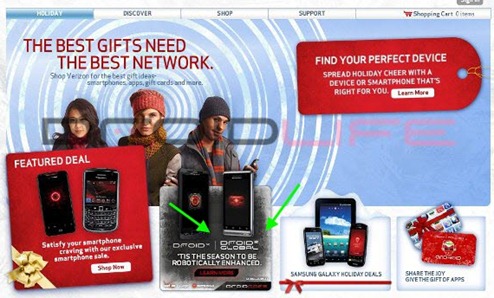