The very first thing I noticed about Musaic Box was the stunning visual style. The environments are clearly polished, with an astonishing level of detail, and almost everything you'd expect to be interactive actually is.

Now the developer, MadFinger games, has given us (and a number of other sites - no one has the full version yet, and I mean no one) a pre-release version of the game to try out - optimized for Tegra 2 processors (a Kal-El optimized version will be released later).

Tower Defense is probably one of the most populated genres in mobile gaming, or at least it seems that way. There are tons of games in this style to choose from, so it's rare to see something that changes things. Jelly Defense from Infinite Dreams attempts just that, putting a whimsical, almost cute touch on the genre of tower defense.

The game starts off with a brief intro story about the peaceful nation of jelly inhabitants in which the game takes place.

Believe it or not, Connect Four was originally released in February of 1974, which makes it 37 years old. In that time, it's seen some minor updates and variations, but it mostly remains the same game that it was all those years ago with a plastic grid and some colored tokens.

Fast forward a decade or four, and the old classic seems to have been somewhat re-imagined and brought into the 21st century thanks to an Android game called Gravity Wins.

Yesterday, we announced Sentinel 3: Homeworld by Origin8 which hit the Android market as the third game in a very popular tower defense series, and the first installment to be available for Android. Normally I am not too excited about games of this genre, but I can honestly say that Sentinel 3 has impressed me both in terms of gameplay experience and sheer visual interest, thanks to the cleanly styled environments, visual effects, and smooth animation.

One of the most basic and (relatively) inexpensive genres of games, hidden-object games ask the player to find, well, hidden objects in a given scenario. Generally this involves some level of problem-solving and combining objects to find the next clue.

There are myriad hidden-object games developed for Android, but we've picked out five that we think are worth checking out. 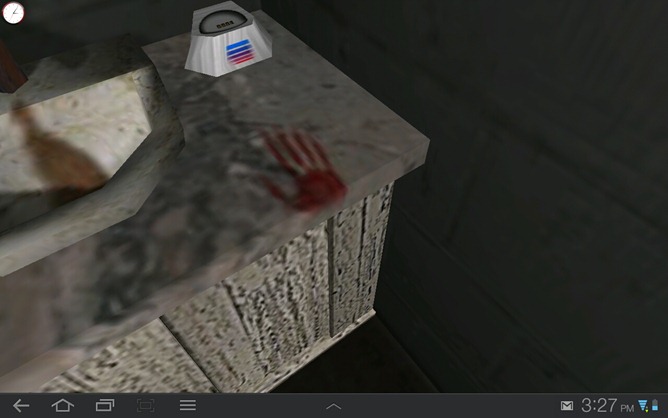 First up is Mystique, a hidden-object game that comes in three parts - only the first of which is free.

In Sprinkle, you are put in charge of a small village's fire department, who are in turn in charge of extinguishing fires that are caused by falling meteorites.

Not all classics need to be updated. Sometimes, an adherence to simplistic (yet addictive) game design will win out over flashy graphics any day. 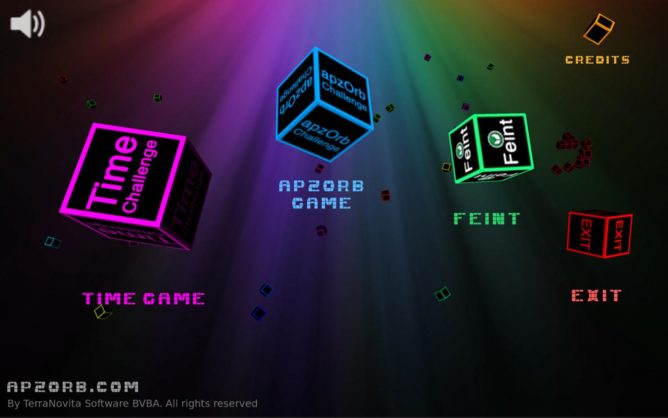 ApzOrb is an update of the traditional "Snake" game that most of us have played on monochrome cellphone screens. However, instead of entertaining us with different shades of grey, this game has made color a vital part of how the game plays.

Instead of having to eat apples to extend the length of your block-snake, you seek out squares of similar colors.

Zorro is a fictional character with a long and storied history. I mean, the character was created in 1919, spawned countless adaptations and inspired Batman, for god's sake: the man in black is frequently associated with the fierce swordplay and the volatile colonial era of Spanish California.

Zorro: Shadow of Vengeance is a side-scrolling adventure in which you play as an anime-styled version of the classic Mexican hero, Zorro.

While developer Glu Mobile has had a lot of success with its gun-wielding, bravado-toting title, Gun Bros, it seems to be unsatisfied with the mark left on the genre. I mean, why else would they release Eternity Warriors this week?

In a sentence, Eternity Warriors is Gun Bros with swords. I wish I was kidding.

Usually, I might give this a pass, but Glu Mobile just released a game called Star Blitz which is essentially Gun Bros in space.