Onto the phone: it's very light, weighing only 136g. The screen, an IPS 5-inch display, seems to be bright and responsive, and the buttons are clicky. Wileyfox are known - or rather, unknown - for their cheap, but well-specced smartphones. The Swift and Storm launched last year to generally good reviews, praising the affordability, performance, and design of the two phones, while criticising cameras and the occasional build quality issue. Today, the British company is announcing a range of phones, named Spark, Spark +, and Spark X. 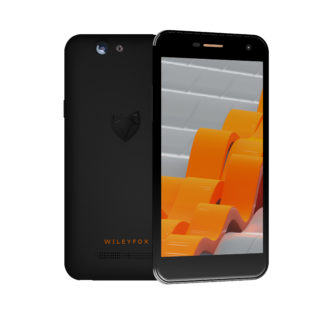 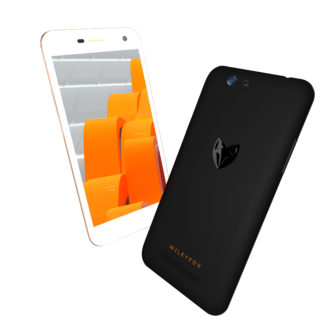