We've been posting a lot of great deals on Sony's 2015 4K TVs the last few weeks. The only problem with those panels is that, even on sale, they start at $900. That's a healthy wad of cash to burn on a new TV, even if it is a great one.

Fortunately, Sony doesn't just make 4K TVs, they still produce some 1080p models and they are quite a bit more affordable, especially the outgoing 2015 models. The 55 Inch KDL-55W800C is on sale right now for $699 on eBay, which is a hundred bucks less than its current listed price (Amazon also has it on sale for $25 more and Best Buy for just $15 more)...

Google Music for Google TV plays in the background while you enjoy other apps on your Google TV.  You can add a custom soundtrack to slideshows from the Photos app, you can enjoy your favorite tunes while surfing the web, or you can just add some mood music while you peruse the latest news headlines, all from the comfort of your couch. 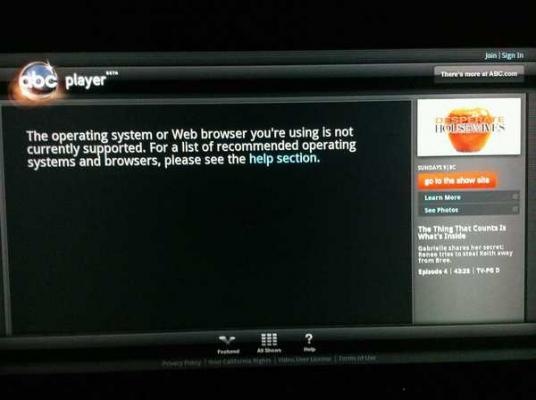 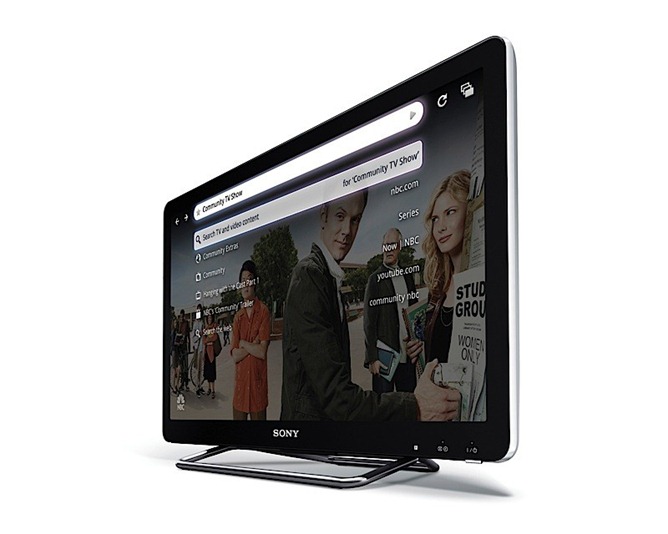 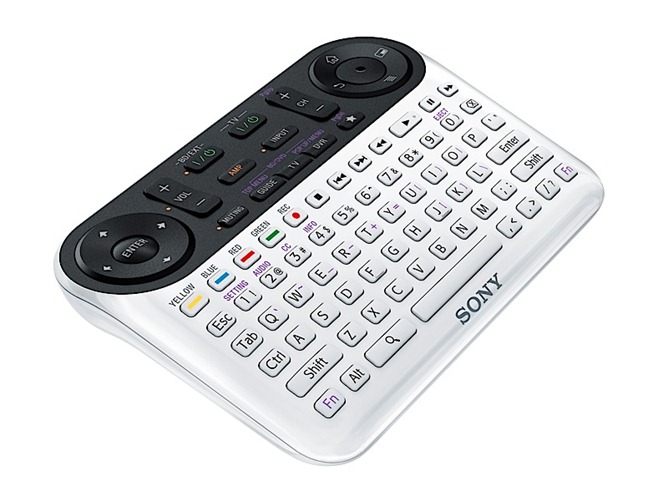 Finally, to put it in the words of Apple CEO Steve Jobs, the company announced one more thing - a $399 Blu-ray Disc Player, which will offer only one HDMI input port and the same four USB ports, although with the addition of an HDMI output port.