If you've got a Samsung Galaxy Note 10.1 2014 (or SGN1012014, as I like to call it) on T-Mobile, you may want to head into Settings > About tablet > Software updates and see if there's something waiting for you. Team Magenta started pushing the 4.4.4 update out today, which also brings Download Booster along with it. Fun times.

That's essentially the bulk of it right there. Not a massive change, but enough to want to pull it sooner rather than later. Enjoy.

The Samsung Galaxy Note 10.1 2014 Edition isn't the most affordable tablet, but thanks to this latest deal, you can shave a couple hundred dollars off the price of one. Samsung's slate is currently available on eBay for $339.99, which is the lowest price we've seen it hit yet. Granted, this is a refurbished unit, but it should still look fine and run even better. Considering Amazon wants over $500 to part with a new one, a tablet that may have been lightly used in a past life is well worth considering.

If you're ready to hop aboard the Samsung tablet train, the Note 10.1 2014 isn't a bad way to get started. It's a good size for productivity, has a beautiful display, and sports the S Pen for all sorts of fun stuff. Also, for right now, you can score a refurbished 16GB model from eBay for $300 with free shipping. That's a solid deal, especially considering Amazon is letting new models go for $480. That's a $180 savings right out of the box.

Ready to grab one?

Did the world need another music streaming service back when Samsung unveiled Milk Music in March? That's not the point. If you happen to own a Galaxy device (and with them selling by the truckload, there's a good chance that you do), then this exclusive service is well worth a look. Now the company is bringing Milk Music to the big screen by opening up the app to a handful of tablets. 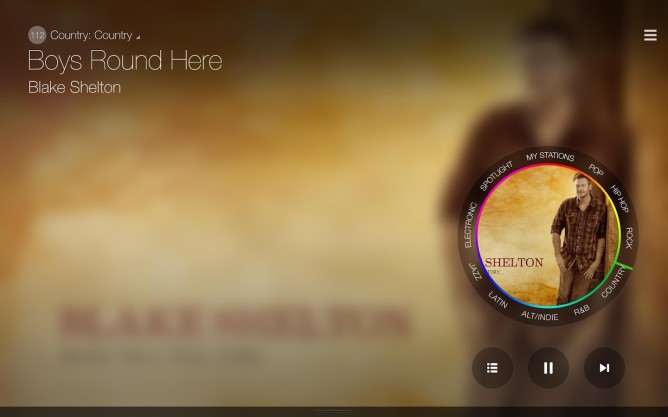 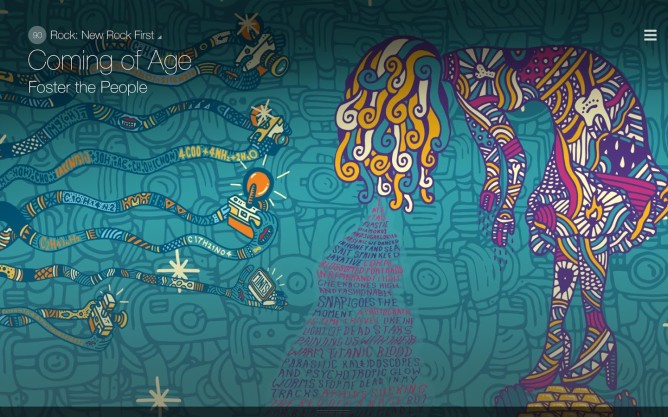 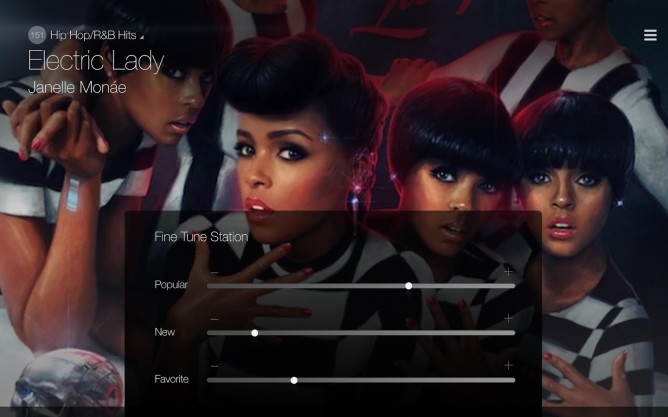 The supported slates include the Galaxy Note 10.1 2014 Edition, the Note Pro 12.2, and the Tab Pro. For a limited time, the service is free and doesn't contain any ads. 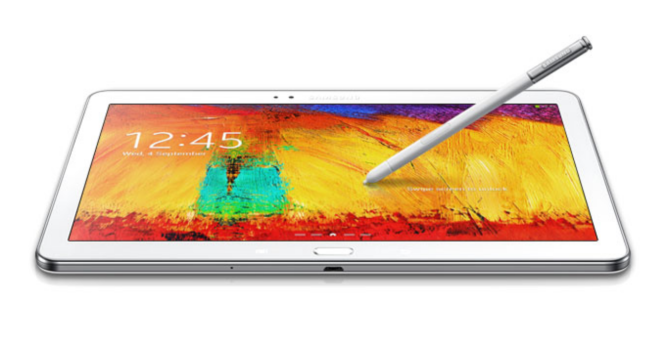 As usual, the update will roll out over the air and should also be available via Samsung Kies once it hits your area. Software-wise, this will bring in the goodies introduced by KitKat, such as white notification icons and immersive mode.