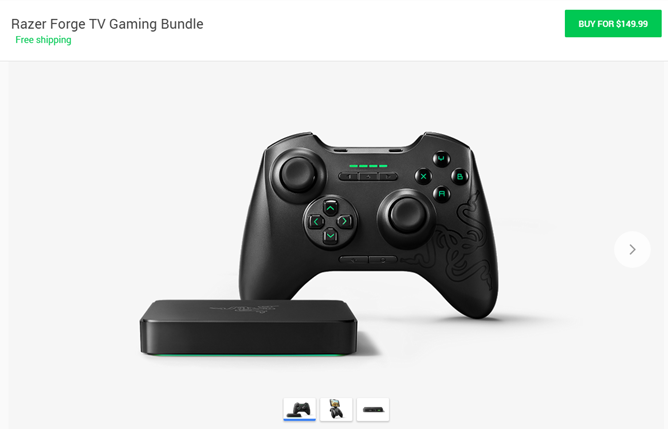 Razer's Forge TV/console/box thing, which runs Android TV, has started shipping to pre-order buyers, and they're not liking what they find once they kick back to watch some Netflix... because they can't.

Attempting to find Netflix on the Play Store is a no go, casting from your connected phone won't work, and even sideloading the Android TV Netflix v2 APK (and even with rooting and build.prop edits) won't get you around this issue. The only solution is to sideload the standard phone APK, which then reverts to 480p only mode and uses the tablet UI, which is of course terrible on a TV.