Hey Pantech Breakout owners - your phone's about to be a little less Verizon-heavy, a la an otherwise small OTA update that should be headed out to your device in the next week or two. Software version CA66.F.BB removes VZW Apps, Verizon Video, Rhapsody, and Blockbuster from your device, mostly because they're all totally useless! There's an Android security patch bundled in here, too, and an update low memory notification string.

Listen up, Pantech Breakout owners – Verizon has just announced an update to build S8995VWCA55F.BB that brings with it a laundry list of tweaks and enhancements. While it's not a bump to the next version of Android, the update is still refreshing, given the Breakout's debut on Verizon is now more than a year behind us.

The update, which should be rolling out to Breakout owners any time now, comes with improved SMS delivery, memory management fixes, enhancements for data connectivity, and improvements made "to reduce SD Card issues" among other things. 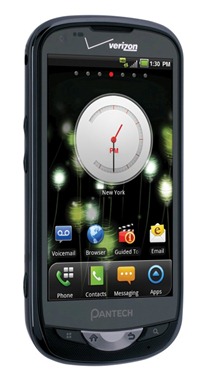 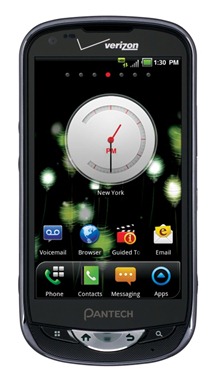 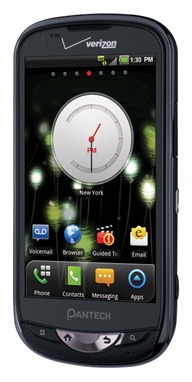